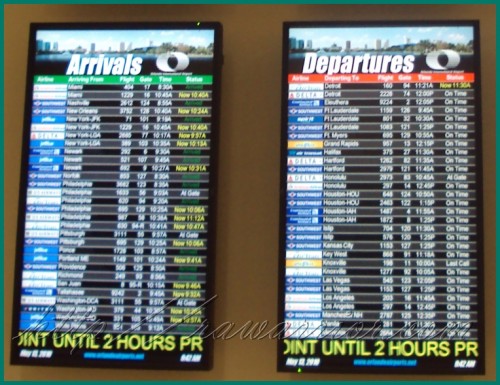 The blog will be a year old on Monday. I’m using this time to reflect on some things that struck me this year.

RA is such a tricky disease that even Rheumatoid Arthritis facts can be a bit ambiguous. Here are three accepted facts that are full of mystery.

Some rheumatology docs take one glance at a patient’s hands to determine a diagnosis or a remission state. I hear it all the time from patients and I’ve seen it firsthand. So what’s up with that? (I’m hearing Kenan Thompson of Saturday Night Live).

Anyone who spends very much time listening to RA patients will quickly see that Rheumatoid Arthritis isn’t just a hand disease. So, where does this myth come from? What is the truth behind it?

It’s this: Rheumatoid Arthritis seems to always get to the hands eventually. There are some patients who escape with elbows or ankles or some other joint unscathed, but not hands. And this: once RA attacks the hands, the damage can seem more obvious and aggressive, perhaps because the bones are tinier. Rheumatoid Arthritis definitely does have its sight set on hands. (I have a theory about this that we can explore one day.)

Again, this one is in all of the books. I’ve never read a medical website about RA that did not list morning stiffness as one of the significant and defining symptoms of the disease. However, it’s a different story when you talk to people living with Rheumatoid Arthritis. They describe “morning stiffness” of varying frequency and duration. It can be regular or occasional.

There are some whose morning stiffness mimics that in the reports, but why so few? Because the articles are the interpretation of an invisible symptom of RA that non-patients do not understand. They should have a patient editing those pages.

Joint stiffness is a distinct Rheumatoid Arthritis symptom. It may be worse in the morning for some patients, but others say it is worse in the evening as a result of moving all day. For some patients, stiffness is a problem all of the time. One patient recently commented about becoming stiff any time she sat still for a period of two hours. Personally, my joints become stiff after two minutes in a static position.

Perhaps “morning stiffness” is like so-called “morning sickness” with pregnancy. I’ve been pregnant a few times and never had “morning sickness.” However, I was nauseous quite frequently during the first trimester at a variety of times of the day.  There are other possible explanations for the discrepancy. Sometimes, I also wonder if stiffness before usual morning medicine doses is worse in patients using long term prednisone since their natural morning cortisol surge does not occur.

Doc Space Heater was a proponent of stiffness-only-counts-in-the-morning school of thought. When I responded to the ubiquitous “How long does your morning stiffness last?” question with “I have stiffness all day…;” Doc Space Heater wrote in my chart “Pt has difficulty telling whether she is actually stiff in the morning.” It was interesting that the American College of Rheumatology (ACR) removed “morning stiffness” from the list of RA diagnosis criteria last fall.

Okay, this one would be the Little Engine that could. It would be a fact if only it could be. There is some evidence that early aggressive treatment of Rheumatoid Arthritis slows the progression of damage in some patients. There are two problems though: 1) aggressive; and 2) early.

Aggressive treatment requires doctors who are willing to treat RA aggressively. Some rheumatology doctors are sticking with the old pyramid approach to treating RA the way some passengers stayed on the Titanic. They have more faith in the old books than the new medicines.

Early treatment of RA requires early diagnosis. During the past year on the blog, we have discussed numerous reasons that early diagnosis is difficult. Last year, I wrote an article for Health Care Professionals Live about why early diagnosis of RA is elusive.