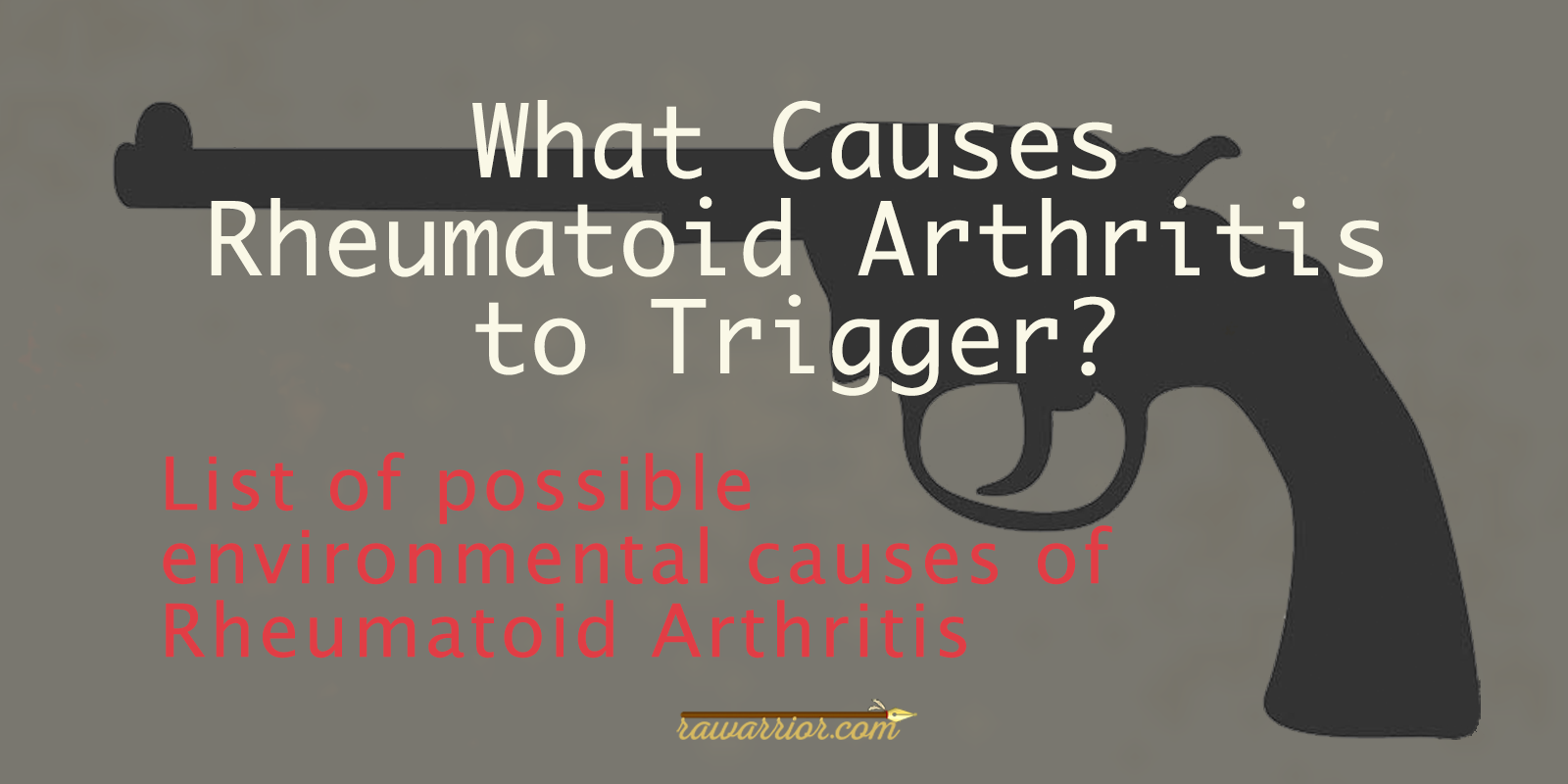 I never asked “why me?” when diagnosed with RA because it’s not my way of thinking. Yet people do ask me “HOW did this happen?” or “What triggers RA?” What causes rheumatoid arthritis – that’s the multi-billion dollar question! Here’s a summary of what is known at this point. There are a lot of studies quoted here, so you may want to bookmark this page for future reference. 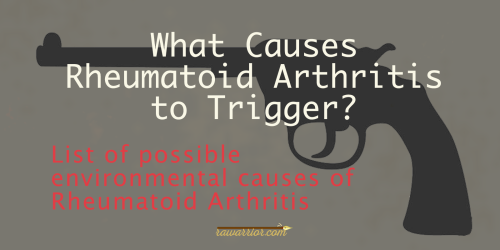 1. WHAT happens when Rheumatoid Arthritis begins?

Researchers have been puzzled for years about what causes Rheumatoid Arthritis (RA). They’ve found certain areas in genes that seem to be connected with RA.

Regions in the genome have been identified which frequently are associated with RA. However, environmental triggers are still considered the necessary missing link. What triggers Rheumatoid Arthritis onset in some? What determines the disease course? This is important in the search for ways the process of RA can be derailed.

Some researchers speculate that a type of switch might “turn on” the process of inflammation through citrullination. However, one problem with identifying what triggers this process is that auto-antibodies such as Rheumatoid factor and anti-CCP (ACPA) can appear more than a decade before the arthritis symptoms of RA become obvious. So people may experience the disease before the blood tests can detect it. “A pattern of systemic inflammation is also apparent in pre-RA patients as determined by the multiplex analysis of cytokines in the serum.” They call it “pre-RA” because people are not diagnosed yet, but the RA is already there.

A 2005 study in the British Society for Immunology examined Early environmental factors and rheumatoid arthritis: “Estimates suggest that the risk of developing RA is at most 50% determined by genes. “There has been limited success defining the environmental factors important in developing RA. We hypothesize that this lack of success may be due to a concentration on the time around disease onset. There is evidence of production of the autoantibodies rheumatoid factor (RF) and anti-cyclic citrullinated peptides (anti-CCP) and increased levels of C-reactive protein (CRP) years before RA becomes clinically apparent.”

Gene changes and the development of autoimmune rheumatic diseases

Could our DNA be changed by our environment? Could that affect whether we develop RA?

The “switch” may be an epigenetic mechanism. That’s a change in gene expression caused by a mechanism other than an underlying DNA sequence. The very basic idea is that something in the environment might turn a gene on or off. “The potential roles of epigenetic alterations in the pathogenesis of autoimmune rheumatic diseases are raising great expectations among clinicians and researchers. Epigenetic mechanisms regulate gene expression and are sensitive to external stimuli, bridging the gap between environmental and genetic factors. Considerable evidence of epigenetic changes, particularly altered patterns of DNA methylation, exists in diseases such as systemic lupus erythematosus (SLE) and rheumatoid arthritis,” Nat. Rev. Rheum. 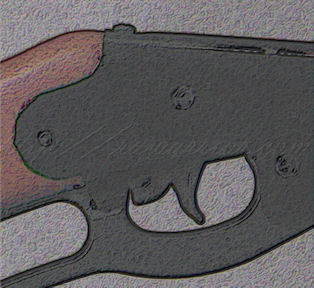 2. WHERE does the Rheumatoid disease process begin? Connections are seen with…

What causes Rheumatoid Arthritis to spread through the body? Could it begin in another part of the body and then spread to the joints? Here are 3 areas that have been studied.

3. WHAT causes RA to begin?

It’s possible that exposures to different substances over years work together to trigger RA in some people. 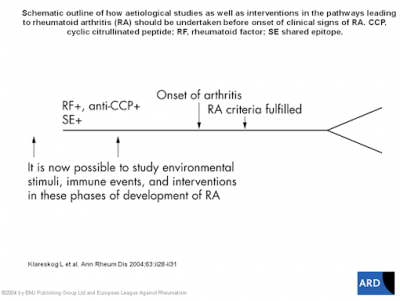 As shown in the screen shot here, Rheumatoid Arthritis disease activity precedes diagnosis by years, so earlier events must be examined as RA triggers. A Swedish study highlights the need to study the interaction between genes associated with RA and environmental triggers: “The data… highlight the need to study putative environmental stimuli that may act over many years, as well as the genetic contexts that may permit these agents to exert proarthritogenic effects.”

In a new study published at ACR 2011, Swedish and American researchers reported they “found no evidence of an increased risk of RA related to particulate air pollution.” However, modest increases in RA risk were found with higher exposure to sulfur dioxide when considering several years prior to “onset.” 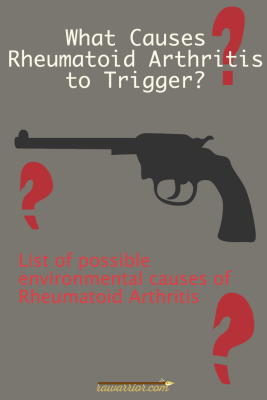 So what causes Rheumatoid Arthritis may not be the same in each person. A combination of factors may be to blame, but here are some triggers that have been investigated.

94 thoughts on “What Causes Rheumatoid Arthritis to Trigger?”