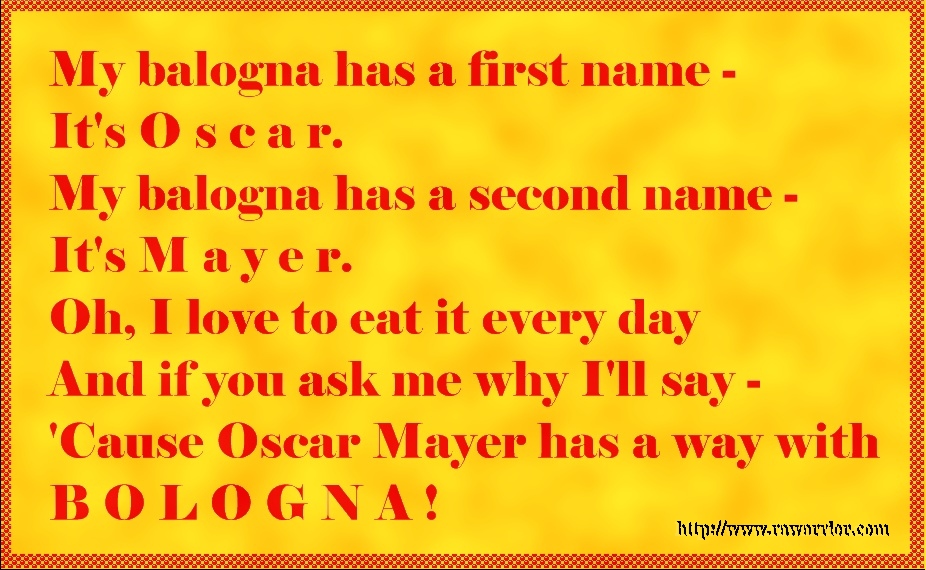 Advertisements for rheumatoid arthritis are baloney

“Baloney,” I muttered to myself the first time I saw advertisements for rheumatoid arthritis medicines. My jaw would have dropped – if I could have opened it. Who am I kidding? If I could have, I would have liked to throw something at the TV or at least the producer of that ridiculous commercial. I don’t think they are still running it. A woman sits on the beach watching children play. And since she is supposed to have RA, she sits massaging her knee firmly with her hands.

Here’s what I thing watching advertisements for rheumatoid arthritis meds

1) How did she get so close to the shore? Did she walk on that knee through the sand? There is no one else around. Did she carry that lawn chair down to the beach herself?

2) If her knee hurts, why is she rubbing it so hard? Rheumatoid Arthritis makes joints so tender that it is painful even to brush against them lightly.

3) What person with Rheumatoid Arthritis can rub anything firmly like that? Aren’t the hands supposed to be the first to go? (Well, with me it was the feet; I like to do things the hard way.)

So that same company has a new ad series. Instead, a woman goes dancing through her day – either managing her huge dog with ease or enjoying fine dining with her romantic interest. Her life is bliss. Thanks to the drug. Baloney. How about the magazine ads? Every time I open a magazine, there is an ad for a Rheumatoid Arthritis drug which pictures the hands of a senior citizen. Hey, I hope I grow old, too, in spite of RA. But, most people get RA between the ages of 35 and 50. And we are having a hard time getting the message out about that.

Why can’t they use a young hand in just one ad? I plan to ask them and I hope you will, too. Why can’t one ad ever show a man with Rheumatoid Arthritis? At least twenty percent of RA patients are men. Don’t you think people would react strongly to see how RA can destroy a man in the prime of his life? Why is there not ever a single child? Now that would evoke some concern. That’s right; there are at least 3 types of RA which make up “Juvenile Rheumatoid Arthritis.”

For that matter, why can’t they ever once use a real RA patient in an ad, instead of the bouncy actress? I bet there are thousands of RA patients who would do it for free just to get the truth out. Take that back – we need the money – our treatments are really costly.

That reminds me of something my doctor said…

When I first went on biologics, my RA doctor told me how angry she is that they even have ads like these for these drugs. Her opinion: “If you have Rheumatoid Arthritis, your doctor knows about the biologics. And if you do not have RA, no one is going to prescribe them for you. What are those ads FOR? It wastes money which could be used on research or helping patients get the most expensive medicine in the world, which they need to live.”

At least those ads are for a drug which actually treats “arthritis.” The one that really aggravates me lately says this: “For many people with arthritis, not treating is not an option.” This medicine is not any kind of arthritis treatment. It is a temporary pain reliever. This ad confuses people about what “arthritis treatment” is. If they mean Osteoarthritis, they should say so. Perhaps they do not so that they can sell more of the drug. That is the point of advertising, right?

How about this one? What are they claiming their drug can do? A picture of barbells has the caption: “Arthritic joints need strong muscles to protect them. Tylenol Arthritis Pain.”

If they want to advertise, I say fine. I like a free market. Could they at least promote truth about the reality of Rheumatoid Arthritis at the same time? Wouldn’t that build trust, which is what strengthens sales in the end? Beats the baloney they serve up now.

42 thoughts on “Baloney About Rheumatoid Arthritis”