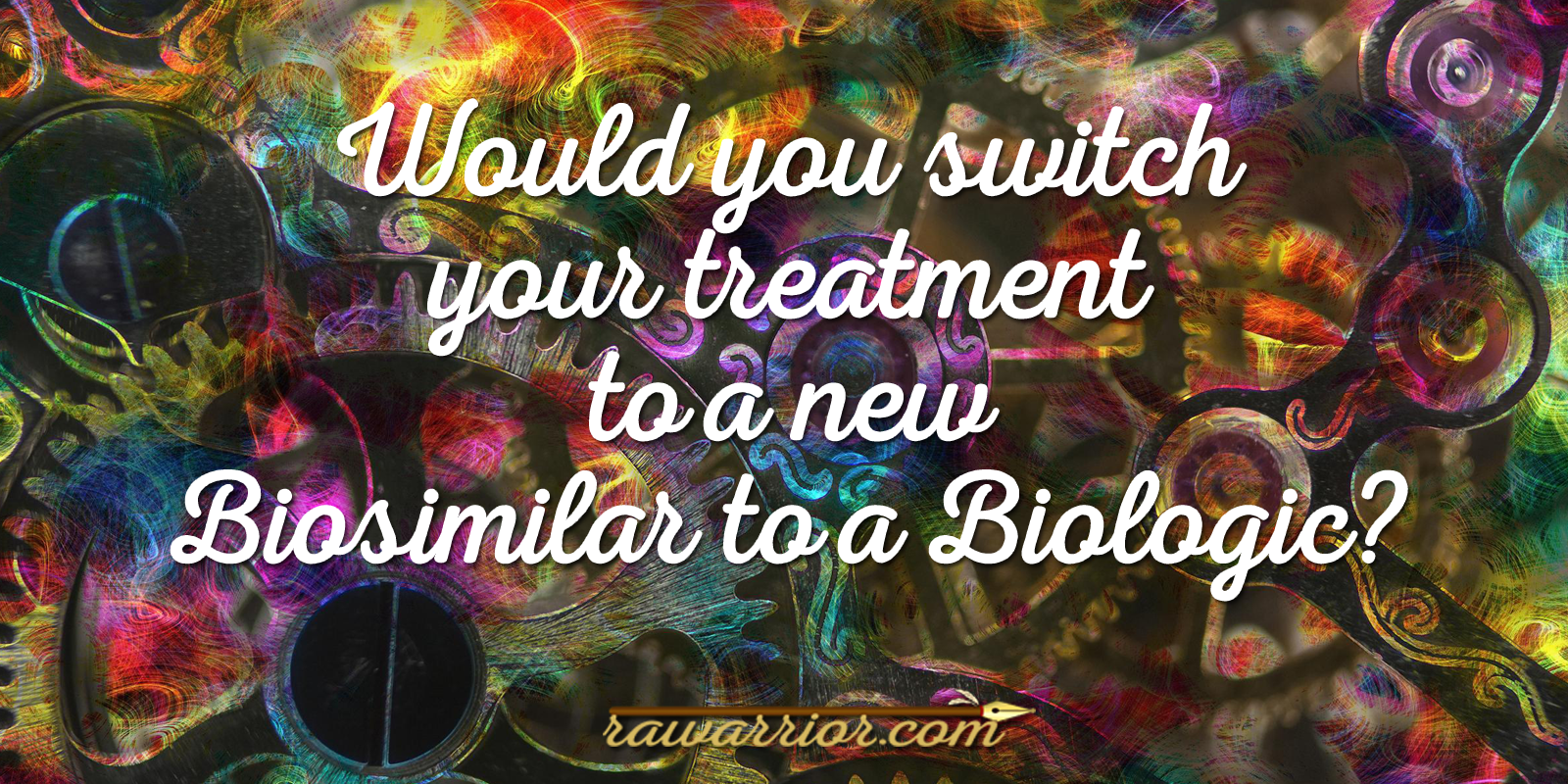 Click here to answer a Poll on Biosimilars for Rheumatoid Arthritis. 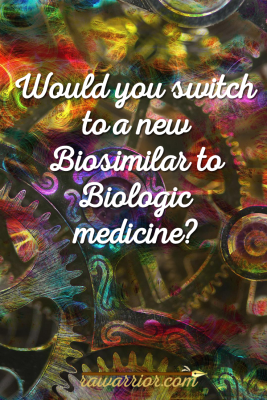 One of the hottest topics in rheumatology today is biosimilars to for rheumatoid arthritis (RA) and other immune mediated diseases. Dozens of biosimilar medicines are in various stages of development and several are already in use in Europe and Asia. Let’s look at five key questions patients are asking.

1) Are Biosimilars for Rheumatoid Arthritis the same as generics?

No. Generics are copies of brand-name drugs with the same active ingredient. According to the FDA, generics are bioequivalent, but the term biosimilar was coined to describe something else: “Biosimilars are highly similar to the reference product they were compared to, but have allowable differences because they are made from living organisms.”

2) Why are Biosimilars for Rheumatoid Arthritis not generics?

Biologics are made of large protein molecules that are derived from single cell lines. That’s actually the reason these medicines are given as injections and IV infusions, in case you ever wondered. The large molecules would be broken up by the digestive system if they were swallowed.

Biosimilars are created using a separate line of cells than the original biologic. They are carefully created so as to be highly similar to the originator. Biosimilars are expected to work similarly by the same mechanisms (such as TNF inhibition) as the reference products (biologics).

3) How are biosimilars tested and approved?

The biosimilar approval process includes demonstrating that the biosimilar is highly similar to the originator. There should be no “clinically meaningful differences” in terms of “safety, purity, and potency.” For biosimilars for rheumatoid arthritis treatment, clinical studies are done to demonstrate similarity in pharmacokinetics (how a drug effects the body), pharmacodynamics (mechanism of action of a drug), and immunogenicity (reactivity to the product).

In 2016, the FDA has approved three biosimilars for rheumatoid arthritis treatment:

They are not in use at this time, but their launch is soon expected in the US.

5) Are Biosimilars for Rheumatoid Arthritis cheaper?

A new biologic drug can take up to a decade and a billion dollars to develop, with extensive clinical trials. The biosimilar process is much shorter so it is less expensive to develop.

WHAT DO YOU THINK ABOUT BIOSIMILARS TO RHEUMATOID ARTHRITIS?

IF YOU RESPOND WELL TO YOUR CURRENT TREATMENT, WOULD YOU SWITCH TO A BIOSIMILAR?

Waiting for a sale to get your Warrior sweatshirt or bumper sticker?

I just got word on a HUGE ZAZZLE BLACK FRIDAY SALE!

Click here and use this code for 20 to 65% off: BLACKFRILOVE