What causes the RA awareness problem? 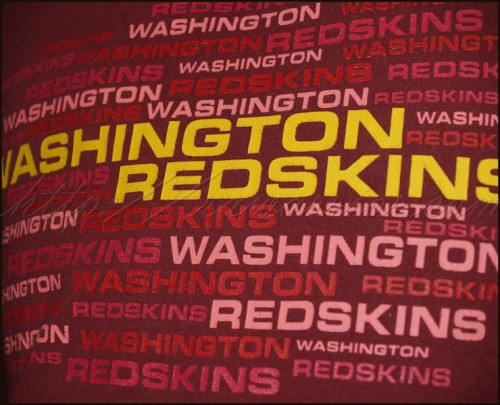 Every day, people ask me, “What can I do to help create awareness for RA?” Many suggest, “We need to find a famous person with RA.” Maybe first, we need to think about why we need awareness for RA. Why do people have such a wrong view of Rheumatoid Arthritis? Where did the Grand Canyon come from that separates the real RA from conception of it that most people have? And why has it not helped at all there actually have been famous people with RA?

I’m not sure how to solve this mystery, but we need to.  I would like to hear your ideas. If you blog about this, please leave a comment or a trackback so I can follow that. Here are some contributing factors I see.

The other day, I had one of those moments of revelation when you get a glimpse of the way that things are seen from the outside: Into the Google search box I type “Rheumatoid Arthritis somethingorother” and results popped up. What? Newt Gingrich’s daughter has Rheumatoid Arthritis?

So what if Kathy Lubbers says she is “thrilled” she has Rheumatoid Arthritis instead of Lupus?

According to a story on Health.com, when Kathy Lubbers was diagnosed with Rheumatoid Arthritis, she says, “(I) talked to my new doctor about my lupus, he said, ‘Honey, you don’t have lupus, you have rheumatoid arthritis.’ I was thrilled! While painful, RA is an easier disease to deal with on a day-to-day basis.”

So what if this is the way RA is presented?

What effect do you think it has for people to read that someone is “thrilled to have RA”? It can’t be good, can it? So what if…

But this is what the public reads about RA

How does this affect people who don’t know that RA is a serious disease affecting the whole body like Type 1 Diabetes? RA patients with poor functional status have a survival rate similar to stage IV Hodgkin’s lymphoma or coronary artery disease with 3 involved arteries.

According to the Centers for Disease Control, RA is more deadly than Lupus (by numbers of rheumatic disease deaths). In part, that is due to greater awareness and treatment for Lupus in recent decades. Lupus is rarer than RA, but more money is given to research for Lupus. I can’t use a single link to answer to the folly of RA being an “easier disease” to live with day by day, but it would be important to note there are varying degrees of RA.

This quote from Medscape about RA gives a clearer analysis: “RA does not usually follow a benign course. It is associated with significant morbidity, disability, and mortality. Daily living activities are impaired in most individuals with RA. Spontaneous clinical remission is uncommon (approximately 5-10%). After 5 years of disease, approximately 33% of patients are unable to work; after 10 years, approximately half have substantial functional disability. Poor prognostic factors include persistent synovitis, early erosive disease, extra-articular findings (including subcutaneous rheumatoid nodules), positive serum RF findings, family history of RA, male sex, and advanced age. Life expectancy in patients with RA is shortened…”

Postblog: This is not about a contest between RA & Lupus

I want to be clear. I don’t want to argue about whether Lupus is a terrible disease or not. This discussion is about the way RA is presented to the public. So, let’s assume the following:

I’ve been reporting for a year and a half on the minimizing of Rheumatoid Arthritis pain and inaccurate reporting about RA. It doesn’t look like celebs are going to bail us out. Today, I’m going to go through the blog and adding an RA awareness tag to the posts relating to this.

What do you think? Do you think the way RA is presented in the Lubbers article or others affects public perception? I know one blog – or even lots of blogs – won’t solve this problem, but if we can figure out where the Grand Canyon is, maybe we can build a bridge.