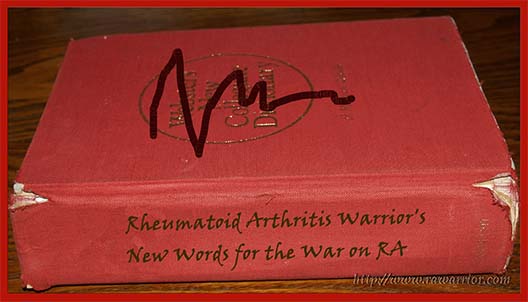 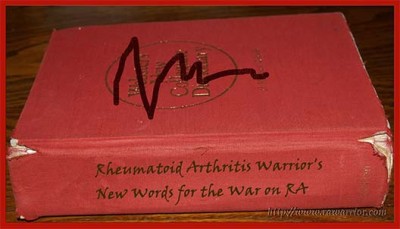 Rheumatoid Arthritis words I made up:

To me, it’s fun to coin a new term. So I’ve been making up words for the blog as I go along. I have printed for you here an excerpt from my private dictionary. It’s only fair!

And there’s more! Look forward to the unabridged edition soon. Do you have any words you’d like to suggest?

30 thoughts on “From My Private Dictionary for Rheumatoid Arthritis”