Today, I had scheduled a special good news list. It has to wait until next week – I can tell you why then. Good things come to those who wait – at least my mom told me that – so I hope so.

How about the uncomfortable topic of joint examinations? 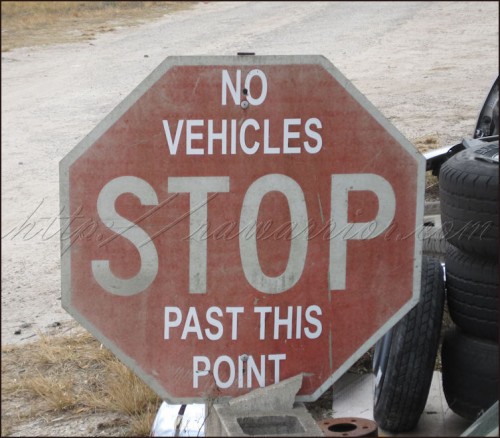 As I said yesterday, there are a lot of things going on. Yesterday, I finished up a blog for Dr. Luks’ orthopedic website on the unlikely topic of “doctor bashing” – check it out at this link. Dr. Luks is a pioneer at engaging patients online and I hope you’ll check out his blog. It makes me smile when new people follow him on Facebook after I’ve shared his articles.

If you know me, you know I don’t even want to complain if the meat is undercooked, much less complain about a medical problem or a doctor. It’s like some cosmic joke that someone so private writes a blog at all. …And about topics as utterly personal as pain and relating to doctors.

Sometimes, I swear I can hear some of our great aunts whispering from the corner, “Doesn’t she know it’s not polite to talk about that?” As my Roo would say, “Act-u-al-ly, I do.” I know people are not supposed to talk about physical pain and medical problems in public. Unfortunately, it’s what we must do thanks to the assertions of USA Today, et.al.

Some questions about joint examinations with RA / JRA / etc.

For the reasons just mentioned (I don’t support doctor bashing and I hate to talk about sticky personal medical topics), we’ve never discussed what it’s like to get an RA clinical examination. True, physicians vary and even rheumatologists vary. But, I’ve heard from some of you and I’d like to hear more.

One of the first emails I opened this week was from a mom of a teenage JRA patient. I’ve heard from the girl’s mother and the grandmother several times over the last year. When I read about Kaitlyn’s last rheumatological exam, I was sad. “Her doc went through the motions of pushing, prodding, twisting and turning her joints and tells her she can do better as he is forcefully straightening her joints for her.”

While I’m being careful not to bash anyone, but just communicate the facts, I want to question this practice that I’ve heard from patients before. There are some YouTube videos for training on joint examinations and that is not what is shown. Of course, I’m the patient; not the doctor. However, when that type of joint “examination” has been performed on me, I did not appreciate it. It is difficult to have trust in a doctor who seems to be forcing my joints to move past their comfort level and insisting that I can “do better” as Kaitlyn’s doctor did.

Do you think that’s unusual?