What makes you feel better? What things bring you some comfort? What are your favorite gadgets that make life easier?

Good idea: Have your loved ones check back here for Christmas gift ideas!

Newly diagnosed people ask about our favorite things that help us. Not whiskers on kittens! A thick rubber cover on the steering wheel!

Let’s make a list of our favorite non-medicinal helps. For some, it is an “adaptive device” – there are thousands of them! Look at the first page of JUST jar openers!

But maybe your favorite thing is not a gadget – maybe it’s a cream. Or a tea! Or a shoe insert… 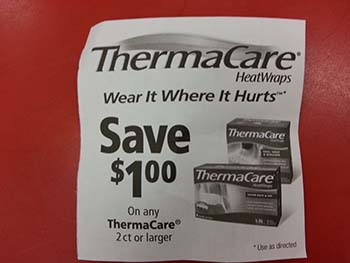 Some of my devices are countless special pillows, easy pillboxes, phone headsets, a Dragon, and cool scissors with springs. I’ll save my favorite new device for a surprise and post a picture of it for the Big #Rheum Helps Blog Carnival right here on the blog December 19th.

1) IF you don’t have a blog, your ideas are still really important and I hope you will post in the comments box right here about your favorite wrist brace or gloves, etc. so others can learn from you. And, we may even use your idea in a future print resource for patients to receive in their doctor’s office.

2) IF you DO have a blog, and want to join the carnival, please write a post about your favorite non-medicinal helps or comfort items for living with a rheumatic disease (does not have to be Rheumatoid Arthritis / Rheumatoid Disease, of course). Please wait to publish your post the week of December 17th and link back here to this page so others can participate too! Send me the title and link to your blog so I can include it in the carnival and tell everyone about your great post! If you’re wondering what a blog carnival is, check out some other carnivals on the site here.

Happy jar opening, holiday shopping, device blogging to all! And to all a good ice pack!