Bone scans for Rheumatoid Arthritis that “Lit up like a Christmas tree”! 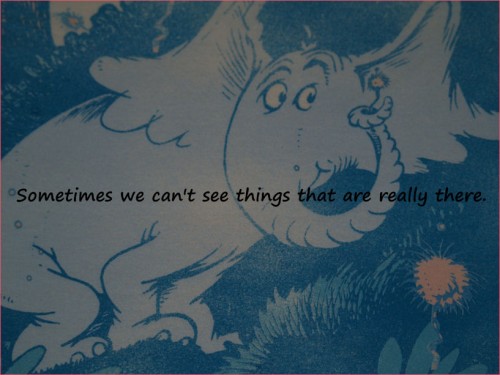 Several patients have told me stories of having a nuclear bone scan (scintigraphy) that made a difference in their diagnosis or treatment. We know how much a reliable imaging tool is needed measuring disease activity for either reason. I’ve read about different versions of nuclear scans, trying to determine how effective it is and trying to decide whether it would be a good idea for me. Some patients have been able to actually “see” the inflammation in their joints that doctors could not perceive. Many patients have said this was an answer to the doubting of RA symptoms that were not confirmed by other tests.

Scintigraphy is a radiographic diagnostic method that may detect bone abnormalities after the injecting of a radioisotope as a type of radioactive dye into a vein. There seem to be several different materials that have been injected over the years. Some are more effective than others at illuminating inflammation. Here is some of what I’ve learned about nuclear bone scans so far. I’d love to hear about your experience.

From Imaging of Arthritis by Barbara N. Warren Weissman:

“Scintigraphy may detect inflammation or bone turnover at sites of active erosion. Several approaches for evaluating RA have been tested with bone, joint, metabolic, and inflammation-seeking radiopharmaceutical agents. Scintographic techniques rely on specific images in probes to target disease activity. Common radio labeled probes include biphosphonates to detect bone turnover and leukocytes to detect inflammation. Molecular probes that may have utility for RA include albumin nanocolloid, immunoglobulins (specific and non specific), and F-fluoro-deoxy-glucose (F-18-FDG).”

On scintographs for RA from the Oxford Journal of Rheumatism in 2007:  “We believe that the disproportionate number of requests from trainees reflects a misunderstanding of the sensitivity and specificity of BS (bone scans) for inflammatory arthritis. Non-specific uptake may lead to further investigation rather than patient reassurance….. The number of false positives is unknown but it is clear that BS are unable to reliably distinguish between ‘active’ and ‘inactive’ rheumatoid arthritis. This lack of specificity has been further highlighted by comparing different imaging modalities (ultrasound and MRI). Computerized image analysis yields only marginal improvement. Despite these limitations, does a positive BS still have value in predicting joint damage in inflammatory arthritis? A careful study in early rheumatoid arthritis found that erosions were predated by persistent scintigraphic activity in affected joints. Of note, however, almost all finger joints that eroded were active on clinical examination. The sensitivity of clinical examination was inferior to scintigraphy in the foot joints, but as analysis was by joint rather than by patient and as the scintigraphic score was derived from multiple BS, the implications for routine clinical practice are not clear.”

Maybe my doctor read that. My rheumatologist told me that it’s not worth my getting this test. I really wanted it, but Doc said half of all RA patients have negative results and Doc never has a positive one. I guess Murphy’s Law has something to do with that discrepancy. Doc said this often ends up being one more negative test result to put into a patient’s chart. I think that means, “No.”

40 thoughts on “Nuclear Bone Scans for Rheumatoid Arthritis or Scintigraphy”