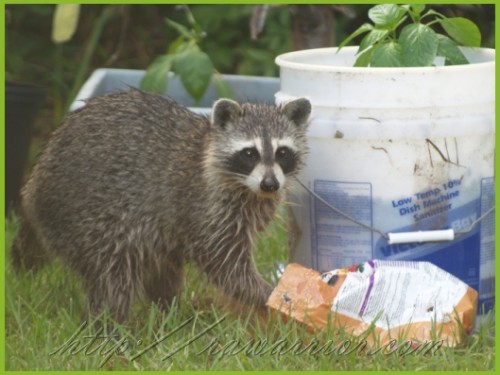 A few months ago, I wrote a post about Palindromic Rheumatism (PR). I had met a nurse who said her Rheumatoid Arthritis was “palindromic.” The symptoms come and go.

She told me it was a rare form of Rheumatoid Arthritis which did not cause permanent damage, but was 50% likely to develop into regular RA. She teased me to check out her story. Of course, her story checked out and, eventually, I wrote that post.

That was my own story, too. So, I deduced that Palindromic Rheumatism must not be rare as “everyone” says it is. Writers for websites such as about.com, Wikipedia, and the International Palindromic Rheumatism Society must have read the same research that I had when they state that in these links that PR is “rare.”

I got all excited when I read medscape’s Rheumatoid Arthritis, Spine article. In their discussion on courses of RA, they said this: “This is also known as the palindromic type of RA, and it affects around 40% of patients.” The research they used says 40% of all Rheumatoid Arthritis begins as Palindromic RA.

Last year, NIH came to the same conclusion: “CONCLUSION: Palindromic rheumatism occurs more frequently than previously recognized.” Back in April, the Journal of Rheumatology reported that a long term study revealed that at least two-thirds of Palindromic Rheumatism cases become full-blown Rheumatoid Arthritis. I knew it!

Palindromic RA is a rare form of Rheumatoid Arthritis, my eye**

Two visitors stopped by yesterday. One was a raccoon who invaded some gardening supplies left out back. What on earth was he eating so voraciously?

The other one was inside of my hip. As I stood, I let out a “Eaaaaaow.” For almost twenty years, I have made that sound when one of my hips surprises me as it begins a flare. I can suffer silently after that first moment of shock. It used to go away after a few days. I had no idea what caused it. Of course, now I know what it is.

The raccoon? He was gobbling down a bag of bone meal. Fitting.

**(Hint: “eye” is a palindrome, reading the same both ways.) 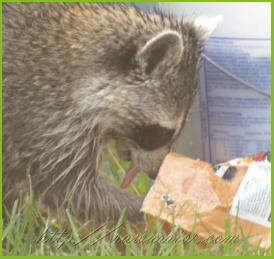