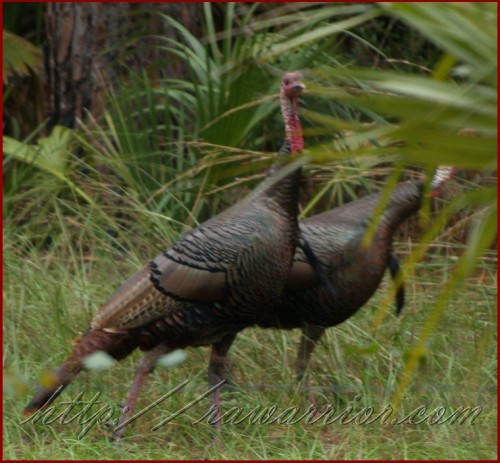 Compared to RA, pain in the necks like these should be easy to cure

Rheumatoid Arthritis pain can be aggravating. However, something has been just as aggravating lately.  It’s the pain on my head from banging it against this wall of ignorance. Almost every day I read some preposterous statement about RA or RA pain reported in the news media or a medical or science website.

Last week, there was the ABC News RA report which made it sound as if RA were all but cured.  Yet, the doctor was claiming that only one third of those with RA actually need to be treated with the modern medicines. We’re always told this is the best time to have RA. Does that make sense?

Whatever… I don’t have time to stay aggravated since I have too much else to do. But, if I blink, another one appears. This week, there was this report about computer usage and RA. I think this report was sent to me through at least a half dozen venues. The report claimed that keyboard (typing) skills are unaffected by RA. The first few times I heard it, I ignored it as just more ignorance. But, eventually, it bugged me to see how it was so widely distributed, and likely, believed.

Everyone seemed to pick up the story and run a headline like this: “Don’t worry that RA will affect your work” or “RA doesn’t slow typing” or “RA patients have no problems with keyboard use.” I had no intention of refuting the stupid little study here because it seemed like a waste of time. If anyone is truly curious about whether RA actually does affect typing, please comment below & I’ll consider writing a post to refute it properly.

The point: Can anything be done about this RA PR pain?

A few hours ago, I had a lovely conversation with a new friend. She is a long-time veteran warrior against RA. As often happens between two friends with RA, the conversation turned to this: How will we change the misperception of this disease?  The first thing brought up is always the name.  You’ve probably heard it a thousand times: “arthritis has nothing to do with RA, so we need a new name.”  I’ve heard more discussions about this unfortunate name problem than Windows has updates.

The second thing we thought about was an accurate portrayal of RA to the general public. I have mentioned before how truthful medicine advertisements have done so much to improve public awareness for other conditions such as osteoporosis, which is just one of the problems RA’ers tend to have.

Do you think we have a shot at change? What do we need to do?

Next week: Do RA’ers just have lower pain tolerance? Yep, that’s a really being discussed.

48 thoughts on “Rheumatoid Arthritis Pain Is Not Our Only Pain”