This is part 2 of yesterday’s post Rheumatoid (Arthritis) Heart Disease about the history and uniqueness of the heart disease of Rheumatoid Arthritis. It’s important to realize…

Rheumatoid heart disease is part of the Rheumatoid disease. It is not just… 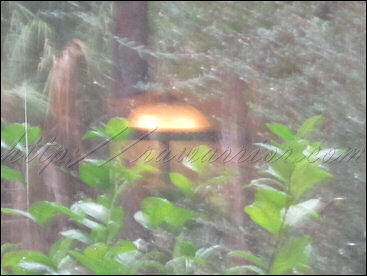 Note: There are 14 posts on this site with the Tag “Rheumatoid Arthritis and heart.”