This is the first part in my series RA is Complicated: “Complications” of Rheumatoid Arthritis 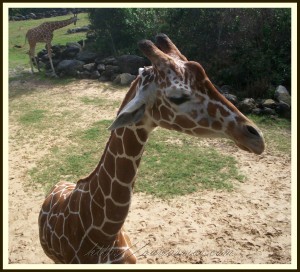 A Rheumatoid Arthritis symptom you don’t hear much about

Did you ever have déjà vu? How about déjà vu over and over? A couple of days ago, I met yet another person with Rheumatoid Arthritis who thought she might be the only one who experienced voice loss due to RA.

Why does every RA’er I meet with vocal cord (cricoarytenoid) arthritis feel like they are the only one? You just don’t hear much about this symptom of Rheumatoid Arthritis? Why are we so quiet about this?

Are vocal cord problems due to Rheumatoid Arthritis really rare? You can find lots of websites and literature which say that vocal cord arthritis due to RA is atypical – where you can find it mentioned at all, that is. Usually, it is not mentioned.

So, how common is cricoarytenoid Rheumatoid Arthritis?

Very. Some “arthritis” materials estimate the rate of cricoarytenoid involvement to be anywhere between 17 and 75%. No wonder people are confused. At least 35% of RA’ers complain of hoarseness, a common symptom of cricoarytenoid RA.

But wait! Post mortem studies range from 45 – 88%. I have read a couple of journal articles which find autopsy evidence of laryngeal Rheumatoid Arthritis in 87% of patients. An American College of Rheumatology report found that 7 out of 8 RA patients showed histopathologic changes postmortem. They stated, “Arthritis of the cricoarytenoid joint occurs much more frequently in patients with rheumatoid disease than has generally been suspected.”

What can Rheumatoid Arthritis do to the vocal cords?

These joints can be attacked by Rheumatoid Arthritis, just as other joints can. Sometimes, RA creates an erosive mass in the joint. Nodules may form on the vocal cord tissues which are similar to nodules on other joints. Inflammation in the larynx can lead to vocal cord fixation or vocal cord immobility.

Other types of systemic autoimmune arthritic diseases such as Ankylosing Spondylitis, Reactive arthritis, and Sjögren’s syndrome can also lead to these conditions.

Here is what to watch for: 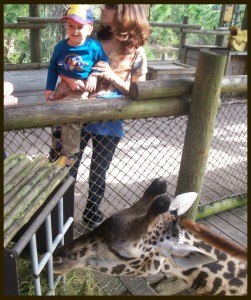 Symptoms may be acute or mild. They may be intermittent or persistent. Symptoms do not depend upon the duration or severity of the Rheumatoid Arthritis or on the age of the patient. Swelling or redness may or may not be observable during laryngoscope. It is even possible to have cricoarytenoid RA without observable symptoms.

Other types of pain

Rheumatoid arthritis in the cricoarytenoid joints is not always physically painful. However, not being able to speak or sing can be traumatic. It is also frightening to live with intermittent choking or difficulty breathing.

There is a lot more to tell you about RA in the larynx! Read Part 2 to this series on cricoarytenoid Rheumatoid Arthritis.

Have you ever written down your Onset Story? Tell the world how your RA began.