Show me the data!

Enjoy a laugh with this short adaptation of the legendary “Show me the money” scene from Jerry Maguire created by Dr. Eric Topol of Scripps Translational Science Institute. “Show me the money” has become a kind of motto that also reminds me of Wendy’s old “Where’s the beef?” ads. People want to see proof. And people who get sick (patients) are the same way: they want to see what proof exists that a medication is safe and effective to possibly judge the likelihood it would work for them. People use data to decide which is the best dog food to buy, juice to drink, or food to eat. 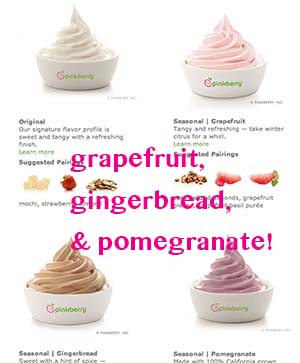 Many collect data about their own health through devices like the Fitbit to measure personal metrics such as number of steps walked and sleep quality. For the past few years, I’ve recommended to patients to get personal copies of lab reports, which seemed like a simple logical step for people with a chronic disease that’s so heterogeneous and unpredictable. While many are talking about the best ways to access and use EHRs (electronic health records), many others still have no idea even what lab tests have been run with their blood. This is what it’s like to live on the cusp of change.

Will clinical trial data be opened?

Last week, I read “I’m a patient: show me the trial data” in British Medical Journal’s personal view column. Alex Lomas, a person who takes adalimumab (Humira in the U.S.), wants to have access to Abbvie’s (formerly Abbott) clinical trial data for that drug. According to the article, Abbott is seeking an injunction in Europe to prevent disclosure of certain trial data. 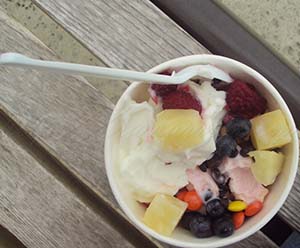 In the past, few people read clinical trial data – patients or doctors, but that’s changing. Health data could be the new Greek yogurt: everyone wants more of it than we ever expected. And they want to do lots of things with it we would never have imagined before.

3 thoughts on “Health Data Is Like Yogurt: Full of Possibilities”