Science Daily reported this spring that Mayo researchers found an increased incidence of Rheumatoid Arthritis, especially in women. “Between 1 and 2 million Americans suffer the effects of RA, a chronic inflammatory disease that targets joints and which contributes to work-related disability, increased morbidity, and shortened survival. Up to one-half of all RA patients become unable to work within 10-20 years of follow-up and those with the disease have a 60% to 70% higher mortality risk than those in the general population. Furthermore, studies show that RA treatments alone account for $9 billion in excess health care costs with direct and indirect costs expected to exceed $39 billion annually.” 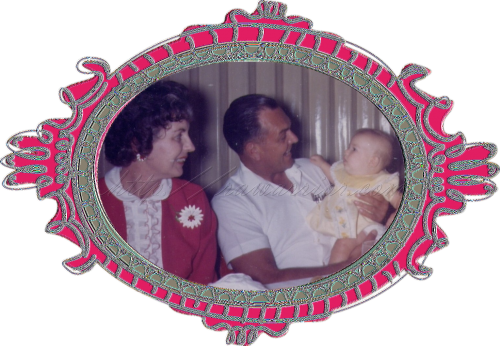 The study published in Arthritis and Rheumatism “comprised 466 patients, 69% of whom were female and 66% of whom were rheumatoid factor positive.” All were adults diagnosed with Rheumatoid Arthritis between 1995 and 2007 according to the 1987 American College of Rheumatology diagnosis guidelines.

Previously, it was estimated that 1.3 million Americans had RA and it was believed that RA cases had been declining since the 1950’s. The new numbers increase the estimate to 1.5 million. The lead Mayo researcher Sherine Gabriel said, “This modest but statistically significant rise is unlikely to have occurred by chance alone.” While the incidence of Rheumatoid Arthritis in men had dropped slightly, RA incidence increased by 2.5 percent a year in women.

It is interesting that the increase in RA occurred was across all age groups. Some have proposed that the disproportional increase in women with RA may be due to changes in birth control formularies or the fact that fewer women have quit smoking than men. The age statistics make me wonder whether those explanations are adequate.

Why are there more women than men with Rheumatoid Arthritis?

Most theories hypothesize that the hormone estrogen is part of this puzzle. More women do develop Rheumatoid Arthritis symptoms during the months after childbirth or during the pre-menopause years.

A study published in 2003 explored reasons for the larger number of women diagnosed with Rheumatoid Arthritis in comparison to men. Irregular menstrual cycles correlated with an increased risk of RA. And women who breastfed longer than twelve months were less likely to develop Rheumatoid Arthritis.

18 thoughts on “Incidence of Rheumatoid Arthritis Increasing, in Women Especially”