Has aggressive treatment changed the course of Rheumatoid Arthritis? 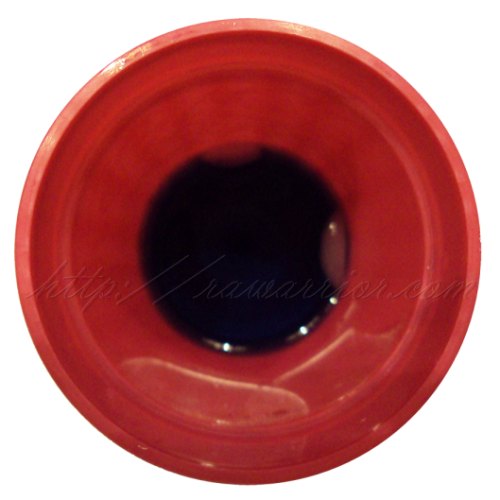 A study in the Netherlands reported in 2005 has been quoted dozens of times as evidence that the course of Rheumatoid Arthritis is improving with better medical treatment. About  525 patients were followed.  Researchers considered ESR (erythrocyte sedimentation rate), Rheumatoid factor, and joint counts.

They suggest that aggressive treatment is leading to a milder course of Rheumatoid Arthritis. “In conclusion, our results indicate that patients with early RA presenting in recent years have less severe disease activity at presentation as well as a more favorable disease course, compared with patients in earlier years. However, this trend is not evidenced by the patient-assessed measures of disease activity or functional disability, and based on these measures may even appear to be the opposite.”

Two questions about the course of Rheumatoid Arthritis study

First, I am surprised that I haven’t read any articles which question the reason for the supposedly milder disease. Even the original study acknowledges factors which could make a difference such as changed practices for referral to a rheumatologist or changed criteria to be treated with disease modifying drugs (DMARDs) or environmental impact.

Since the measures of the disease used in the Netherlands study can be improved by the use of anti-inflammatories, I have wondered about the effect of the extensive use of NSAIDs in recent decades. They don’t make the disease milder, but they make it appear that way to clinicians.

Good grief – back in 1961, Jonsson wrote that it was probably impossible to observe a “natural state” of Rheumatoid Arthritis because of the wide availability of aspirin. How much more is this true now with ibuprophen and naproxen and other powerful over the counter NSAIDs?

And what about steroids prescribed by general practitioners before a rheumatologist lays eyes on a patient?

Second, I haven’t seen any discussion of the very last paragraph of the report. “However, this trend is not evidenced by the patient-assessed measures of disease activity or functional disability, and based on these measures may even appear to be the opposite.” That is not in the abstract. It is not often quoted.

What does that mean? I looked at the charts attached to the original study. It looks like those same patients assess their disease as worse at the same time they are reported as better.

As a patient, I want to hear an explanation of that. As a blogger, I have hunches. As an optimist, I hope some researcher somewhere is curious, too.

13 thoughts on “Is the Course of Disease for Rheumatoid Arthritis Becoming Milder?”