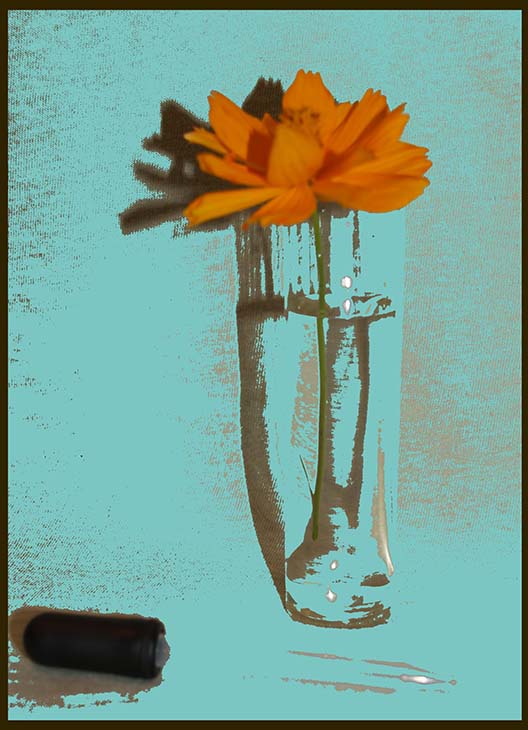 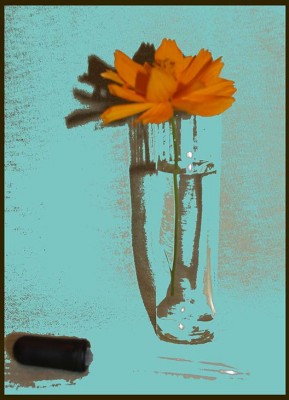 Yes and no. There are at least four. But, actually, there is none.  Allow me to explain…

Do the Rheumatoid Arthritis tests pass the tests?

What are the tests?

For the last few decades, Rheumatologists have relied heavily enough upon the Rheumatoid factor test that it is part of the American College of Rheumatology (ACR) guidelines for diagnosis. However, many Rheumatoid Arthritis patients do not have high enough levels of this antibody to be considered “Rf positive.”

Those patients are referred to as “seronegative.” Sometimes, I think they are considered the stepchildren of the RA community. Too often, they are initially told by their doctors that they do not even have Rheumatoid Arthritis. Of course, that makes it impossible for them to receive that “early aggressive treatment” which the ACR is now urgently recommending.

The Rheumatoid factor is actually only one of the antibodies which can be found in people with Rheumatoid Arthritis. I think it got to be the one called “Rheumatoid factor / Rf” because it was the first one identified. It is an antibody to immunoglobulin. It was discovered in 1940 using sheep blood cells.

Another problem with the Rf test is the number of false positives. At least 2% of the general population test Rf positive and some estimates are as high as 10%.

The anti-cyclic citrullinated peptide is another antibody (immune protein). It is directed against certain amino acids (peptides) containing citrulline. It is often called the anti-CCP.

The anti-CCP has excellent prognostic value because it is strongly associated with more aggressive forms of Rheumatoid Arthritis. This is also a more specific test, which means that, if it is present in the blood, there is a 90-95% probability that there is RA. And CCP antibodies are often present in blood years before symptoms develop. It could be used to pursue early diagnosis for the all-important “early treatment.”

The erythrocyte sedimentation rate is also called the sed rate or the ESR. The sed rate is a simple screening test. Blood is allowed to settle in a test tube for one hour. The reading or “rate” is the number of millimeters of red blood cells that fall to the bottom of the tube in one hour.

The sed rate is considered an inflammatory indicator. High rates often correlate with inflammation. An extremely high sed rate is often the first indicator of a cancer tumor, for example. However, a sed rate itself is not diagnostic, so it usually leads to more tests.

Sed rates can be unreliable unless the blood is handled properly at all times. There are also several conditions other than inflammation which can influence the test results. High sed rates are considered strong indicators, but normal ones are less conclusive.

The C-reactive protein is often referred to as the CRP. This is also a non-specific marker of inflammation. High results indicate acute inflammation. CRP’s are also being used as a measure for heart disease.

However, many physical conditions can either raise or lower the CRP. The patient’s diet or medication regimen can alter a CRP result. There is also a more sensitive version of the CRP test, called the “high sensitivity C reactive protein assay.” (We will have much more on the CRP in the next post!)

Are these tests adequate?

Next time, we will look a bit deeper. Exactly how reliable are these RA tests? How many RA’ers fail them?
A few footnotes:
Book: Rheumatoid Arthritis by St. Clair, Pisetsky, and Haynes;
University of Maryland Medical Center;
Abstract from ClinicalRheumatology;
American Family Physician

38 thoughts on “Is there a blood test for Rheumatoid Arthritis? Part 1”