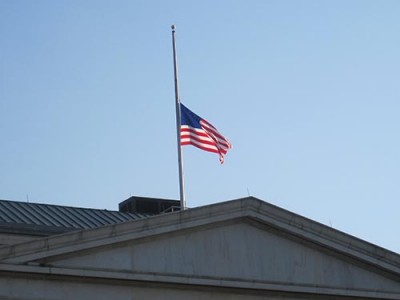 Clash between patient voices and science?

Previously, we talked about a controversy over evidence in medicine with the withdrawal of Avastin for breast cancer. It was also a vigorous discussion of how evidence-based medicine relates to RA so I hope you’ll read it again – I did. Today, we see a couple of news stories where medical facts were reversed. 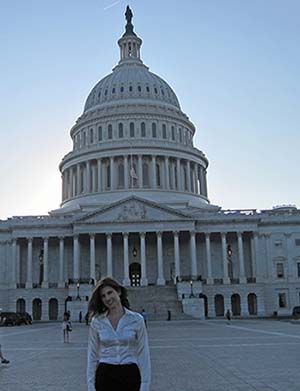 This year, I was in Washington, D.C. on September 11th when I heard the news about the change in policy related to the government fund for health coverage for 9/11 first responders. The new decision covers dozens of cancers some believe are related to exposure to chemicals during the terrorist attack at the World Trade Center. According to a CBS News report, the decision came after a “recommendation by an advisory committee made up of doctors, union officials and community health advocates, who recommended that cancer be added to the $4.3 billion program.” Until now, the fund covered mostly milder problems such as asthma and sinusitis, “Government will fund care for 50 types of cancers linked to 9/11 under Zadroga Act.”

Researchers have found little evidence to prove that exposure to toxins from the burning Twin Towers caused any cancer, yet the advisory panel decided “it was plausible that first responders and others who were exposed to the toxic dust might get cancer.” One study showed a 10% increase in cancer compared to the general public and a 19% increase over other firefighters.

Also last month, a new study in the September/October issue of the journal mBio, concluded that the symptoms of chronic fatigue syndrome are not caused by a mouse virus. It seems earlier studies supporting that theory may have been affected by contaminated samples. “To lay the matter to rest, researchers launched the new study. They assessed blood samples from the group affected by chronic fatigue syndrome and those not affected. None of the samples had evidence of either virus,” New Study Debunks Virus Theory for Chronic Fatigue Syndrome.

What do evidence reversals mean to Rheumatoid patients?

Thousands of medical papers have been retracted, proving that evidence is not as easy-peasy as we wish. Theories about chronic fatigue have been retracted before; it’s not a new phenomenon. And think of some of the silly beliefs that have been overturned with Rheumatoid Disease: from the disease being caused by a “rheumatoid personality” to the use of an oven-like box to over-heat patients in order to “kill” RA! Rheumatoid Disease has seen more than its share of evidence adjustments.

Here’s how I think this matters for RA…

1) Facts can stand up to new inspection of evidence. For example, DIP joints are mistakenly discounted in RA.

2) As I’ve said, we don’t always know what we don’t know, so beware of arrogance concerning medical evidence. For example, RA patents with normal range blood tests have often been told they are in remission.

3) The actual experience of patients who live with an illness is important evidence that must be considered. For example, the majority of joint damage in RA patients does not correlate with conspicuous swelling.

7 thoughts on “Never Mind! 3 Lessons for Evidence-based Medicine and RA”