An April 28, 2010 editorial in Arthritis Research and Therapy discusses a study published in March. Scott and Kingsley write, “Doubts about the relative benefits of TNF inhibitors have surfaced in early RA.” This study and other recent data have caused them to doubt the relative “cost-effectiveness” of Biologic therapy as a treatment option in early RA. They illuminate the new study called The loss of health status in rheumatoid arthritis and the effect of biologic therapy: a longitudinal observational study as saying that “cost effectiveness of TNF inhibitors may be overestimated.” They say that alternative treatment options with Biologics ought to be explored which might be more effective and more cost-effective. “For example, short courses of Biologics during flares may be as effective as long term use.” 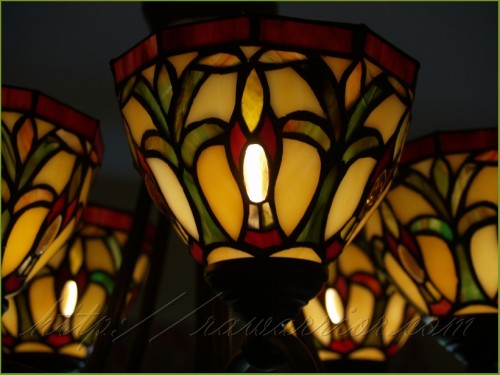 ers Wolfe and Michaud want to change options for Rheumatoid Arthritis treatment with regard to Biologics? I’m not sure. We can each read it and see for ourselves. Here’s one quote from their conclusion: “The estimated incremental 10-year total direct medical cost for this benefit (Biologic therapy) was $159,140. Biologic therapy retards RA progression, but its effect is far less in the community than is seen in clinical trials. Consequently, cost-effectiveness is substantially less than that estimated from clinical trial data.”

What’s so wrong with only treating Rheumatoid Arthritis aggressively during flares? How about providing us an objective measure of a Rheumatoid Arthritis flare, for one thing? In the last few weeks, several patients have told me stories with a version of this scenario: External joint swelling and inflammation markers were reduced, while symptoms of joint pain, weakness, and stiffness continued. The rheumatology doctors told these patients that a modified diagnosis or reduced treatment plan may be in order. In each case, the stunned patient planned to find a new doctor.

Tomorrow is my regular four-month check up with the rheumatology specialist. Here I am trying to finish up the blog early enough to get myself well rested so I will look bright and presentable at the appointment. It’s conventional wisdom that professionals treat folks better who look respectable, so I always put my best foot forward – as crooked as it may be. Maybe I shouldn’t try so hard not to look sick.