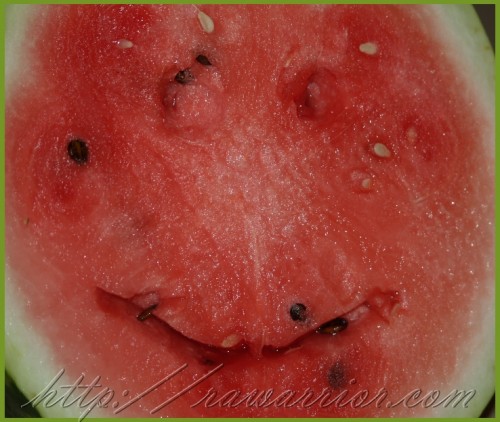 Is there a diet healthy for Rheumatoid Arthritis? Diet seems to be one way we can impact our health for the good. If you read the last blog post with the crazy medicine cabinet, you know that there is not a Rheumatoid Arthritis diet cure.  However, we examined three key questions about a diet for RA. We’re looking for things we can eat which can make our symptoms better or improve our long-term health. You’ll want to read that post too if you missed it.

So what kinds of things should an RA diet include or exclude? How can you know what foods or supplements help you? What kind of special diet needs do you have because of RA?

This list is full of links to more lists that will keep us busy trying to eat healthy this year. I am collecting recipes and tips which incorporate these foods and others on the RA Kitchen pages. What about you? What are your favorite tricks for a healthy Rheumatoid Arthritis diet?