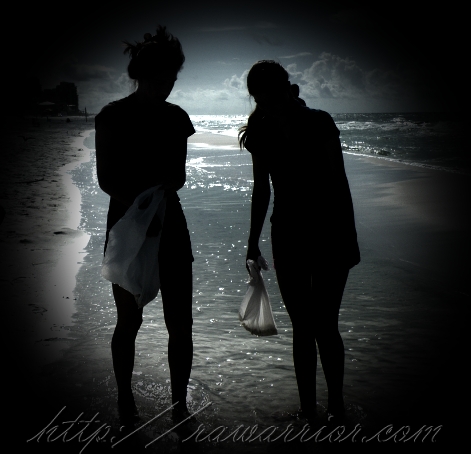 The Infamy of Rheumatoid Arthritis (RA)

I’ve answered several questions lately about Rheumatoid Arthritis and secrecy. Is there something embarrassing about RA? Can we just talk about it with anybody?

Why was that? I was a huge Lucy fan; she was a funny girl’s idol. She made it cool for a woman to be goofy instead of just glamorous.

Lucille Ball scrupulously hid her Rheumatoid Arthritis from her adoring fans as well as from others in her industry. I’ve read that she did not tell people that she was in pain or why she required rest. When you read about how, as a celebrity, Lucy hid RA, it seems like she felt some kind of humiliation about the disease.

Lucy’s not the only one. There’s Kathleen Turner, who was willing to let people think she was an addict instead of let on that she had Rheumatoid Arthritis. It reminds me of a post by Sara a while back in which she called RA the Loser Disease.

As I discussed with IrishBookFairy recently, most RA’ers do become private about their Rheumatoid Arthritis symptoms. Before I started a Rheumatoid Arthritis blog, I had to practically pry information from a couple of people with RA who were corresponding with me. I’ve been trying to figure this out for a while.

Early in the last century, people hid cancer. But that was due to the likelihood of impending death. Fortunately, both of those are much reduced today.

I’ve read that people with psoriasis or shingles often hide their illness due to embarrassing symptoms. Are RA’ers doing the same thing? What humiliation is there in having an illness that you cannot have caused?

82 thoughts on “Rheumatoid Arthritis Disease May Be the Scarlet RA”