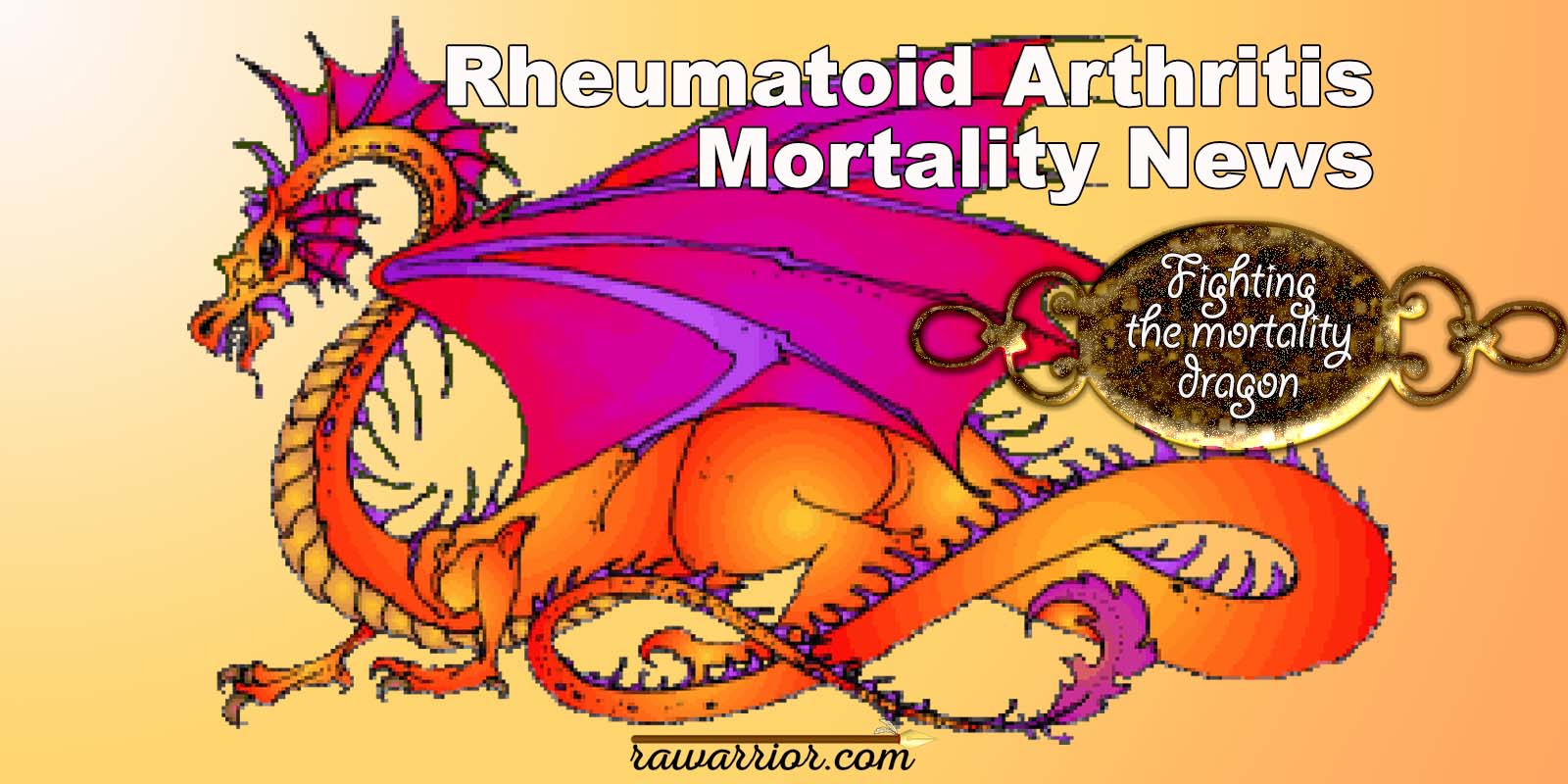 Investigators at Harvard’s Brigham and Women’s Hospital (BWH) recently found Rheumatoid arthritis mortality to be significantly increased. A 40 percent greater overall risk of death, especially death due to respiratory or cardiovascular causes, is discussed in BWH’s recent press release, Rheumatoid arthritis linked to increased risk of death, which describes an investigation of data from the Nurse’s Health Study. About 1000 women diagnosed with RA were compared with other women to detect the higher mortality rate. 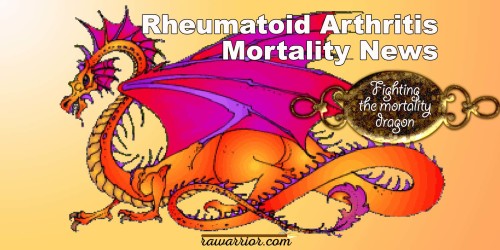 The strong feature of this mortality study is that researchers specifically controlled for numerous other factors that impact mortality. So age, smoking, body mass index, physical activity, and diet (and other factors) would not muddle the results. Rheumatoid disease was found to be significantly associated with both cardiovascular and respiratory mortality, but not cancer.

A story of rheumatoid arthritis mortality that has touched many hearts

People with rheumatoid disease (PRD) were divided into seronegative and seropositive groups in this study. Significant differences between the groups were found. Researchers found a nearly three-fold increase in risk of respiratory mortality in seropositive PRD compared to similar women without RD. Those with seronegative disease did not have an increased risk of respiratory mortality.

The lungs have been studied as a significant part of the rheumatoid disease puzzle. We have discussed how rheumatoid disease may even begin in the lungs. This makes sense when we realize that RD is a systemic disease and not only a joint condition.

What to make of the Rheumatoid Arthritis mortality discussion?

In 2014, I read a report that a British study had found mortality for people with rheumatoid disease, while still elevated, is improving with modern treatments. However, just a few months before that, a different English study concluded that compared with the general population, rheumatoid disease mortality rates have “not improved over the past 20 years.” We have previously discussed similar mortality findings in Mayo Clinic’s large cohort studies in Minnesota.

There are obviously rheumatoid arthritis mortality questions that haven’t been answered. For several years I’ve encouraged PRD to fight for as much life and as best health as possible. That doesn’t mean the exact same path for each of us, but we all share this battle to push back the mortality dragon.

This is the reason for the RA Care Toolbox and the RA Map, and more Warrior tools in the works. Make sure you’re signed up so you don’t miss anything.