One of the first RA symptoms I experienced was extreme weakness in muscles and tendons. As RA moved through my joints, they could no longer support any weight. I might fall as my hip just gave way. Trying to lift a mug was impossible. It would cause my wrist to droop or my fingers to pull out of line. Will power did not matter. This from a girl who could do dozens of push-ups only weeks before. 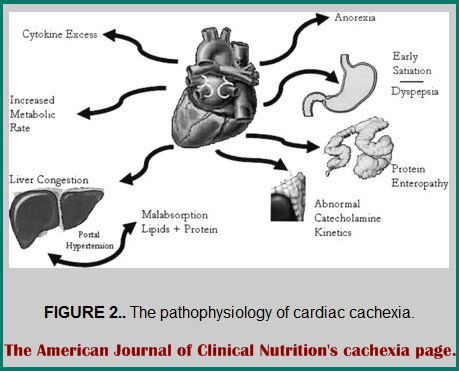 Early in my RA treatment, I worried out loud to the rheumatologist about muscle wasting from being unable to do very much. The RA doc said, “This is not a concern.” I still worried because at the time, I couldn’t wash my own hair.

Almost overnight, I went from lifting 50 pound bags of concrete mix or fertilizer to being unable to hold onto a glass of water. Maybe it’s just me, but I became convinced that RA must be affecting my muscles, tendons, or ligaments. I have not found many clear answers, but one that I have found interesting is Rheumatoid Arthritis muscle wasting or Rheumatoid cachexia.

One recent (2009) study about Rheumatoid Arthritis cachexia found that cachexia was present in 1of every four to five Rheumatoid Arthritis patients of low disease activity (“controlled RA”.). Rheumatoid Arthritis muscle wasting was found not to be associated with improper diet. They looked at metabolism changes as a possible connection to the cardiovascular disease of RA, suggesting “the increased prevalence of coronary heart disease in RA patients may, at least in part, be attributed to inflammation and change of fat metabolism.”

Here are some valuable excerpts from the associated editorial in Arthritis Research and Therapy:

Was it Rheumatoid cachexia?

I don’t know if cachexia is what affected my muscles so greatly. Actually I doubt that was the only factor for me because of the suddenness of the symptoms. I have a few other clues to pursue. The quest continues.