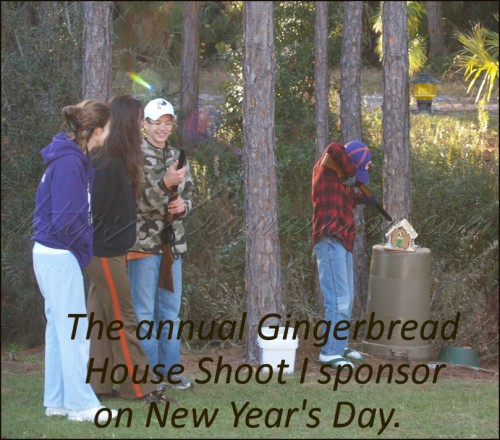 A recently published study evaluated the effectiveness and safety of a pill being called R788 for the treatment of Rheumatoid Arthritis. R788 inhibits Spleen tyrosine kinase (Syk), an important immune signaling modulator, produced by the spleen. The Syk inhibitor was shown to reduce disease activity in patients with Rheumatoid Arthritis who had not responded sufficiently to methotrexate alone.

This was a double blind phase-2 clinical trial of 457 patients with active Rheumatoid Arthritis. The Syk inhibitor was tested at doses of 100 mg. pills twice daily and 150 mg. pills once daily against a placebo. The results seem to justify phase 3 trials, which may already be in process since studies are usually published a few months after they are completed.

After six months, 67% of patients taking 2 100 mg. doses and 57% of patients on 1 150 mg. dose reached ACR 20. That is a measure for 20% improvement of symptoms according to the American College of Rheumatology (ACR). However, 35% of patients who received the placebo reached ACR 20. That is statistically significant. However, I always wonder whether that means that more than half of the 67% would have improved 20% anyway since half of 67 is less than 35. The nature of most Rheumatoid Arthritis disease activity is to fluctuate by at least 20% over 6 months (from my experience with patients, although my own RA does not do that).

Read more on the Rheumatoid Arthritis news about Syk. (If that link is blocked, enter: “syk inhibitor nejm” into the Google search bar & click on the top entry.)

“Cardiovascular disease (CVD) accounts for approximately more than 50% of deaths in patients with rheumatoid arthritis (RA). However, there are no clear universal guidelines for modifying this risk in patients with RA, or other forms of inflammatory arthritis.” Therefore EULAR (European League Against Rheumatism) has created new guidelines to “attempt to address the gap in knowledge.” The study was created by studying literature relating to cardiovascular disease risk in RA and the closely related diseases Ankylosing Spondylitis (AS) and Psoriatic Arthritis (PsA).

Highlights of the 10 recommendations:

“Of note, the level of evidence for all of these recommendations was only moderate (ranging from 4 to 2b) and the strength of recommendations was also relatively low (ranging from D to B).” In other words, the researchers are still uncertain of a way to decrease CVD in Rheumatoid Arthritis patients, but these are the best recommendations they have. They seem to think that if these measures are implemented to a greater degree, we will have an opportunity to determine how well CVD risk could be modified.

Read more on the guidelines for managing cardio-vascular risk with RA. 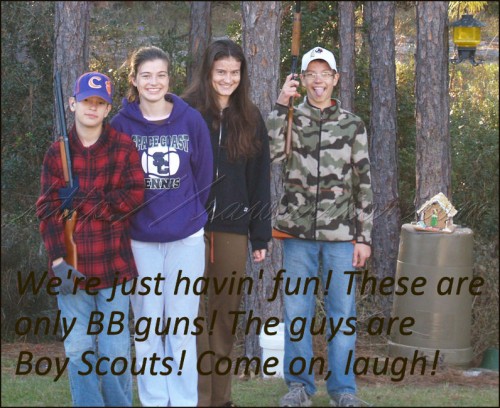 A gene being called TAGAP has been found to associate with Rheumatoid Arthritis susceptibility. It had previously been found to be associated with both type-1 Diabetes and Celiac disease. These type findings are referred to as “overlapping genetic susceptibility variants.”

Genotyping was done for almost 4,000 RA patients and about 3,500 controls. Researchers suspect that a variation within the TAGAP gene is associated with all three autoimmune diseases.

“This confirms the finding of a previous study showing association of the TAGAP locus with RA but suggests that the variant associated with autoimmune diseases is more strongly associated than that reported previously.” It appears that the current study is more is more specific and so refines and extends the work of the previous study. The results also suggest that the overlap with type 1 Diabetes for RA is stronger than that of Celiac disease.