The list of Rheumatoid Arthritis symptoms they experienced is familiar: 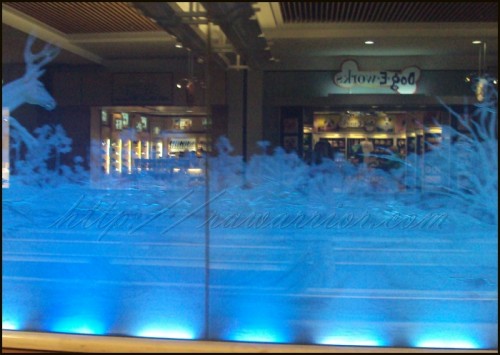 Every day, I see patients asking, “Why does my doctor say I’m doing well, but I still have these problems?” There is an assumption by many, even doctors, that Biologics and DMARDs treat Rheumatoid Arthritis symptoms sufficiently. Not exactly.

According to Medpage Today’s coverage of the EULAR meeting, Dr. Vibeke Strand called some of the findings “very much an eye-opener to me.” Strand “added that, although biologic drugs had clearly made RA treatment more effective, ‘they are not doing as good a job as we’d like to think they could do.’”

EULAR president Dr. Paul Emery said, “The research highlights the complexity of the management of RA , and the pain associated with RA, over and above basic symptom control.”

Last month, I read an article* that discussed the difference between the effectiveness of Biologics in the general RA population and their effectiveness when measured in clinical trials. The treatments are turning out to be less effective in practice than they were in the studies. Is that why Rheumatoid Arthritis patients often wince at advertisements for Biologics that make it appear that we can get our old life back? One recent scientific article says that fewer than half of us do. Other lists about Biologics we’ve seen show a response rate about 40%.  Of course that’s not for remission; it’s only for improvement.

The report presented at EULAR was not a surprise to patients since we already know we take medications to manage RA symptoms that disease treatment does not address. Most RA patients I meet take prednisone, pain killers, anti-depressants, anti-inflammatories, or sleep medicines, or a combination of them.  I’m so glad somebody thought to ask them about it.

70 thoughts on “Rheumatoid Arthritis Symptoms Not Alleviated by Disease Treatment”