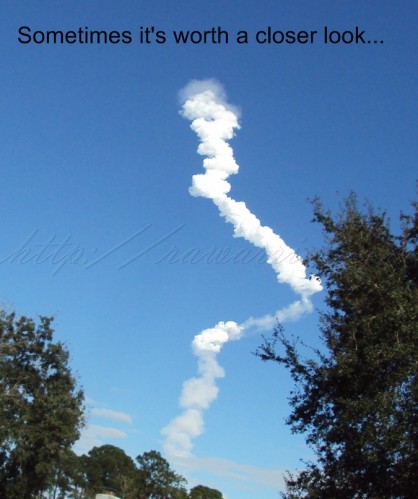 You probably won’t be surprised if I tell you that the physicians scored the disease severity lower than the patients did. But you might be surprised at one suggested reason for the (discordance) difference. It was suggested that patient language or mood may be associated with the discordance because they “pose barriers to communication.”

Don’t let the fancy language distract you. The researchers are not blaming the doctors for how well they listen. They are claiming that, for whatever reason, the patients do not communicate adequately.

At least patients can agree with the fact that accurate disease assessment for Rheumatoid Arthritis is important. The study’s Dr. Barton concluded, “Reducing patient-doctor discordance is an important goal that can improve patient outcomes.”

A clue to the problem with assessing Rheumatoid Arthritis disease severity 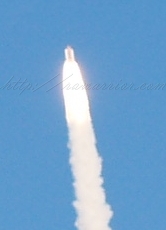 The times I’ve disagreed with a doc about the assessment of my RA severity, it has been because the doc is confused about Rheumatoid Arthritis as a disease, what test results mean, or what RA “looks like.” Every time, it has resulted from the doc’s expectations about Rheumatoid Arthritis swelling. One of the most popular posts ever on the blog is the “swelling post” which is really the “not swelling post.” There are (edit 8/2/11) (edit 1/17/13)  (edit 5/6/18) 372 comments, mostly describing a lack of visible swelling that bewilders doctors.

Can you guess what the study showed as an indicator of lower discordance (more agreement) between doctors and patients on assessing Rheumatoid Arthritis disease severity? Swelling. “Researchers noted a lower level of patient-doctor discordance in those patients who had a higher swollen joint count.” If the patients had more swelling, then the doctors tended to agree with them about their RA disease severity. Perhaps that ought to be the headline.

Next time: Guess again! How many RA patients said they regularly discuss ongoing pain with their docs?