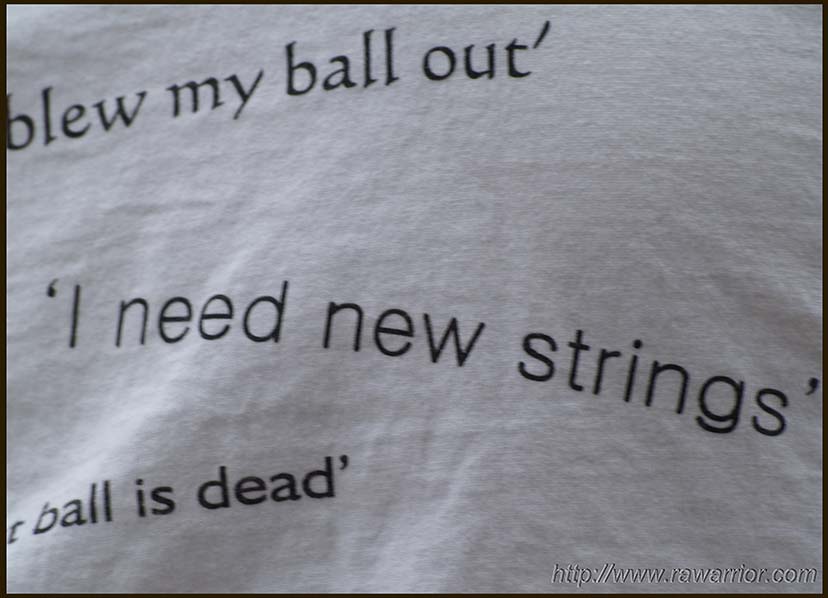 Should Rheumatoid Arthritis patients exercise or not?

There was a bit of a backlash to the Part 1 blog post to this series on exercise and Rheumatoid Arthritis. A few people even unsubscribed. But, staying out of trouble is not a goal of this blog. Truth-telling is.

Recently, I wrote that “Use it or lose it” should be re-written. It ought to be: If you can exercise, you should; If you can’t, you should not.

Let me paint a picture for you: massage is a good thing, right? Everyone knows it can be very beneficial in the right context. However, imagine massaging a sunburned back.

Doesn’t work, does it?

That’s the same thing as prescribing exercise for Rheumatoid Arthritis patients who are damaged, inflamed, or barely able to move.

Are people saying that the crutches, canes, wheelchairs, and braces of many patients are just props and that they need to cast them aside and rise up and walk? Or are they implying that those with Rheumatoid Arthritis are in this condition because they were too inactive to begin with? We just need common sense on this issue.

It’s one of those things that does not need to be explained to those of us who know. The problem is, it is nearly impossible to explain it to those who don’t know. How can they know what they cannot experience?

Bluntly, if you are still able to view exercise as helpful to you, then you can probably still exercise. And you probably should – whether you have Rheumatoid Arthritis or not. If you are not sure, it’s easy enough to find out.

Several months ago, I could not resist the draw of my kids and the tennis rackets. I determined to hit a few with my 12 year old. I could barely hold onto the lightweight racket. But, my willpower is iron.

I managed to force my wrist to awkwardly hold out that racket. I thought: I WILL do this! And then my child tapped a ball in my direction. It felt like a cannonball hit my racket. The shock of that ball sent pain through my hand and arm that did not fade in a few moments.

I did not give up. Over and over, I tried to ignore the pain. I missed more and more balls because my hips would not let me move sideways. I did not want to, but eventually I had to quit, of course.

I did not complain. I had done this voluntarily. I just had to know whether I could hit the ball. It looks so easy…

For several days, my hand and wrist were useless. Was it worth it to play a bit of really crummy tennis? No.

However, I am hoping it was worthwhile for another reason. It was a useful experiment. Think of it as a research trial.