Some readers say medical terms bug them. Wait! Don’t let the weird words in an abstract make your eyes glaze over. Sometimes there’s important stuff there!  You might still get the general idea if you just read “the whatever” when you get to a word you can’t pronounce. Then look up significant words if you want to know more.

Biological reason found for side effects to leflunomide / Arava 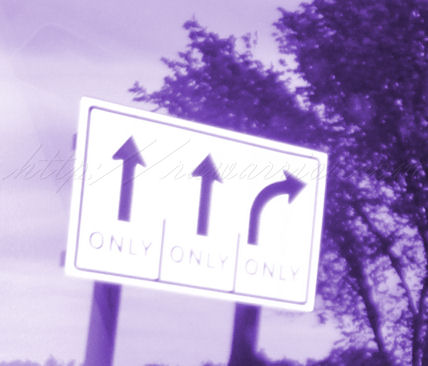 This recent abstract might sound obscure at first, but let’s look closer “Polymorphisms in cytochrome P450 2C19 enzyme and cessation of leflunomide in patients with rheumatoid arthritis.” The conclusion in Arthritis Research & Therapy made me read further: “CYP2C19 phenotype was associated with cessation due to toxicity, and since CYP2C19 intermediate and poor metabolisers have lower teriflunomide concentrations, it is likely that they have a particularly poor risk:benefit ratio when using this drug.”

Leflunomide, Arava in the U.S., is a DMARD that’s frequently used to treat RA. Patients who take it realized it may have side effects, and this new study explains why. Certain people (such as those above called CYP2C19 phenotype) were more likely to stop the drug because their system does not metabolize it well. For them, the side effects for leflunomide outweigh any benefits.

Two important points about side effects

1) Perceived versus actual side effects

First, side effects are real whether a doctor has a way to measure them or not. Patients know this already, but they may not realize the way such things are discussed in medical circles.

Generally, when I read medical literature, the discussion is with regard to “perceived side effects,” not side effects themselves. To the medical community, perceived side effects must be minimized in order to increase compliance with medications (also sometimes called adherence). It seems this new study validates that actual side effects with an actual biological explanation are likely to be a reason many discontinue leflunomide.

Perceptions can be real, of course. People who can’t tolerate Arava probably do also perceive it. And hopefully, when they communicate it to their doctors, it’s accepted as what it is: their system does not tolerate this medication. Not that they just perceive it’s a harsh medication or complain about feeling sick because someone suggested it could happen. This is the main reason patients are not warned about dangerous side effects, because clinicians fear the power of suggestion will produce perceived side effects.

By the way, I’ve read one study showing that perceived side effects had only a weak association with non-adherence to Rheumatoid Arthritis medications (not taking prescribed DMARDs).

2) There are biological explanations for varying responses to treatment.

Numerous patients have written to us saying their rheumatologist tells them they must have been misdiagnosed with Rheumatoid Arthritis because they do not respond to treatment. Treatment response rates with RA are rather dismal. Large studies show real world remission rates are low. And even best-care clinical trials show only 20% of patients have a great response (70% improvement).

Patients who report treatment responses, side effects, or disease activity should be believed. Someday, blood tests that “prove” poorly metabolized medications could be widely available. Just as we know there will be a diagnosis test or a test to show which medications will help which patients.

Evidenced-based Medicine or Easy-bake Oven: Tension Between Evidence and Reality

14 thoughts on “Side Effects and Genes: More Evidence for Listening to Patients”