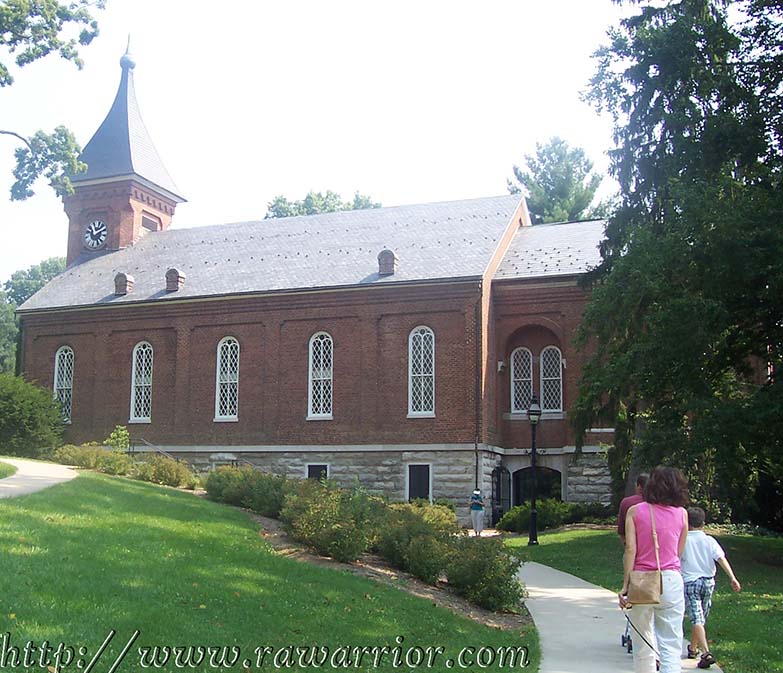 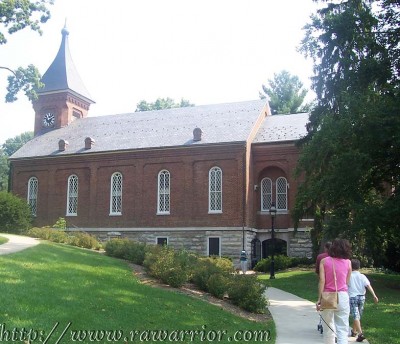 A few years ago, I took my little home school on a field trip. We spent a day at Arlington National Cemetery. And the next day, we traveled to Gettysburg to stay with my daughter’s godmother. In preparation for the trip, I read a few Lee biographies. That has been an extraordinary component of our school—we could read about a person or a place, and then go check it out for ourselves. The Lees were extra special to us since my husband—and children—are related to them.

During the long car ride to Virginia, I devoured the fascinating Lee stories. I was extremely moved by Ann’s invalidism and her son’s devotion. I kept interrupting whatever the kids were reading to relate another amazing tidbit.

The accounts that I read were so old that the only word used to describe Ann was “invalid.” Isn’t that what it is when you give a wrong credit card number: in-valid. How can a person be invalid? I know the author was only using the language of his day, but still, are some people valid and others in-valid? It sounded dreadful.

Another field trip to Virginia. More Lee stories in the car ride. But this time, they read like mystery stories to me. What is the mysterious illness that plagued these precious ladies? I weighed every word and examined every clue. I announce my theory to my captive audience in the car.

At Lexington, we toured Washington and Lee University, where the Lees served after the War and where they are buried. There are museums and memorials to them. I remember standing in the doorway to the chapel and listening to a guide tell the story of Mary Custis Lee.

She said that Mary suffered from a painful disease.

I could barely do it another moment, but I wanted to stand where I was—next to the guide. She said that Mary was disabled by Rheumatoid Arthritis. I sucked air and whispered “I knew it!” She pointed out the doorway across a yard. She showed us where they used to lift Mary down into a hot spring to occasionally relieve her pain.

The tour guide had admitted what I knew had to be the truth.

She was the first person I heard use that term with regard to Mary. It all made sense to me. I was just beginning treatment for my own RA. I knew what it was that I saw in the stories just as Robert knew when he saw Mary’s plight.

Even the many pregnancies made sense now. My rheumatologist had explained to me that pregnancy was the only reprieve for women in former days. Rheumatoid Arthritis usually remits during pregnancy. So, many women would become pregnant eagerly. It makes it easier to understand how and why they continued to have more children with the added burden of the illness.

Of course Ann and Mary Lee had much in common.

They were the closest thing to royalty that Americans have. They were both educated and generous ladies. They had married soldiers. They had each enjoyed the devotion of Robert. They suffered immensely from Rheumatoid Arthritis without prednisone, Enbrel, or even aspirin.

But there is one thing more:

As I stood looking after the place where Mary would be humbly lowered into warm water to gain some temporary relief, I admired her. And think of Ann raising five children with no money and no husband and a handicapped daughter. Each was a Warrior. They never were defeated; they did not yield to fear or become dis-couraged. And they never became bitter. They agreed with Job that we must accept the adversity in life as well as the good that God sends.

25 thoughts on “A Summer Read for Rheumatoid Arthritis Warriors! part 3”