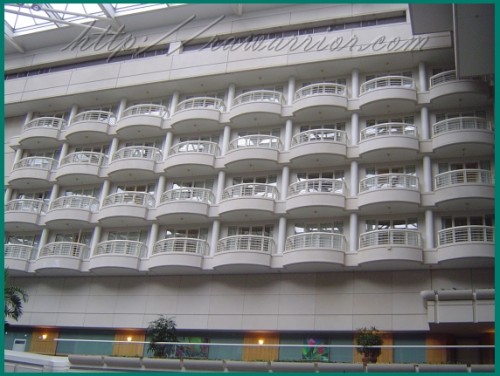 I guess YouTube is not the best place for RA information

There sure are a lot of YouTube videos with RA cures. I watched several this weekend, getting distracted while doing research. Several thoughts competed in my mind:

What is so confusing about Rheumatoid Arthritis? Information is everywhere…

The nature of Rheumatoid Arthritis makes even simple questions difficult to answer. I’ve never seen a subject so misunderstood by the public. Let’s look at four aspects of RA info which show what makes Rheumatoid Arthritis difficult for non-RA’ers to comprehend and give scientists trouble discovering either the cause of RA or a cure.

1) Severity or Course of RA

Various forms of RA exist from mild to severe. Rarely, Rheumatoid Arthritis can disappear as suddenly as it appeared. It is believed that only about five percent of cases see this complete remission; however, you can see why people go crazy trying to figure out how to replicate that experience.

For the other 95 percent, the disease varies in both severity and pattern of symptoms. There are also varying amounts and types of permanent damage to joints or other bodily systems. Rheumatoid Arthritis can progress slowly or very rapidly. Researchers sometimes classify chronic Rheumatoid Arthritis patients by various courses of progression.

Most RA patients experience periods of worsening and lessening of Rheumatoid Arthritis symptoms, sometimes referred to as flares and remissions. The length and pattern of these periods can vary between patients and within a lifetime for a particular patient. Whether or when Rheumatoid Arthritis flares is not predictable. Some patients live in continuous RA flare and do not experience any pattern of breaks in RA symptoms.

By now you may not be surprised to hear that Rheumatoid Arthritis medicines work differently on different patients. The medicine which is effective at reducing symptoms for one patient may not reduce them as much for another patient. Some experience a clinical remission which is induced by medication, while others flare continually with the identical medication. I read recently about the hope to eventually predict with blood tests which disease modifying medicines will be more effective for a particular patient.

Tests can only measure the various types of antibodies that scientists have previously identified which show up in the blood of most RA’ers at some point. However, a substantial percentage of patients never have a positive result on these RA blood tests. Yet they continue to have signs of Rheumatoid Arthritis including severe symptoms and evidence of progressive damage.

Doctors also routinely test for inflammation levels, again using only the tests that they have. The most common tests are the CRP and the ESR. Unfortunately, these tests don’t always correlate with symptoms or progression of damage. Patients may have varying results to these tests during the course of the disease despite the use of RA medicines. Sometimes certain medicines cause a lowered test result and sometimes they do not.

If there is a unique footprint to an individual’s Rheumatoid Arthritis, this definitely contributes to the difficulty of making information on RA meaningful. I’ve met non-RA’ers who think that means that Rheumatoid Arthritis is a subjective, unproven disease.

I disagree, of course. Rheumatoid Arthritis is a provable disease. The symptoms are well documented. The damage is tangible. It is just that we are still very early in our understanding of RA’s causes and possible treatments.

Saying that one person’s Rheumatoid Arthritis is different from others’ does not mean that anyone’s RA is imaginary. Many serious diseases come in various forms and levels of severity including MS, diabetes, cancer, pneumonia, and heart disease. RA is a “legitimate” disease; it will just take some extra effort to understand.

Blood test series: Is there a blood test for Rheumatoid Arthritis? Part 1

RA flares: What is a Rheumatoid Arthritis Flare?

What the heck is remission? What is Remission of Rheumatoid Arthritis? Part 1

12 thoughts on “The Problem with Rheumatoid Arthritis Information: Why is RA so hard to study and cure?”