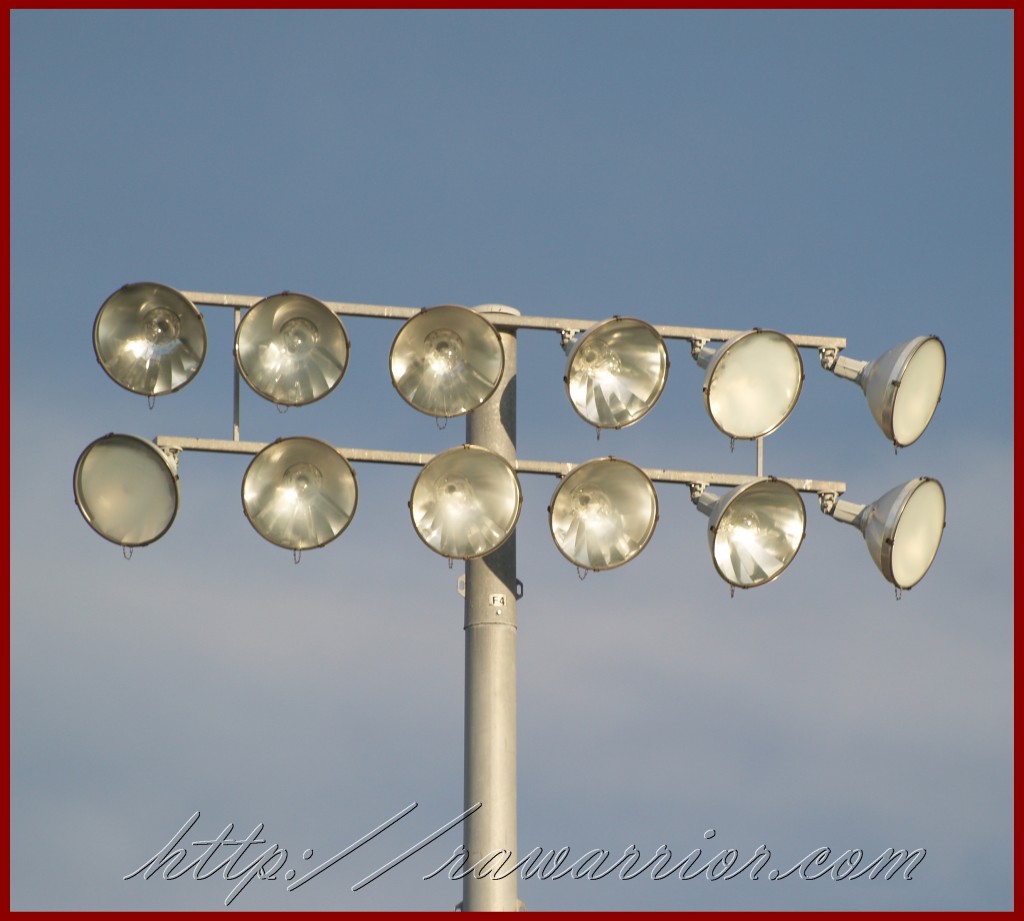 Ultrasounds as sensational tests for RA

Problems with obtaining a valid MSUS for Rheumatoid Arthritis

Then, we examined some problems with obtaining a valid ultrasound for Rheumatoid Arthritis. MSUS is highly dependent upon the expertise of the operator. There is a need for standardization of training, standardization of interpretations of data, and skillful interpretation of a patient’s specific data. Consistency is difficult to obtain. In order to get a valid ultrasound for RA, you have to find just the right person to do the test. And it would seem that the stars must also be aligned…

Maybe we won’t really like having ultrasound tests for RA

Last week, I was reading a collection of radiological abstracts while doing research for a different project. I came across a study which shocked me. It was one of those “eureka” moments when I called out to whoever was home to come, “Look at this!”

The doctors had planned to prescribe DMARD’s based upon clinical examination, lab tests, and reports from the patients about their conditions. The results of the ultrasound tests changed the minds of almost half of the doctors so that they prescribed NSAID’s (glorified aspirin) instead, for treatment of the disease. Listen to the conclusion of the original report: “Conclusion: Sonography of the hands and/or feet significantly influences the rheumatologists’ diagnostic confidence in specific clinical findings and management plans.”

That influence is significant indeed. And it is not a positive influence in my opinion. I wish that patients’ descriptions of their own disease states had such influence.

Let’s not get lost in the woods

When I read that, I suddenly had no desire for an ultrasound test for my RA. Would the doctor cut off my disease treating DMARD’s if he could not detect my RA with his MSUS? Would he assume it was his own user error? How many docs do you know who usually see things that way?

Part 1 of this series, Ultrasounds for Rheumatoid Arthritis.