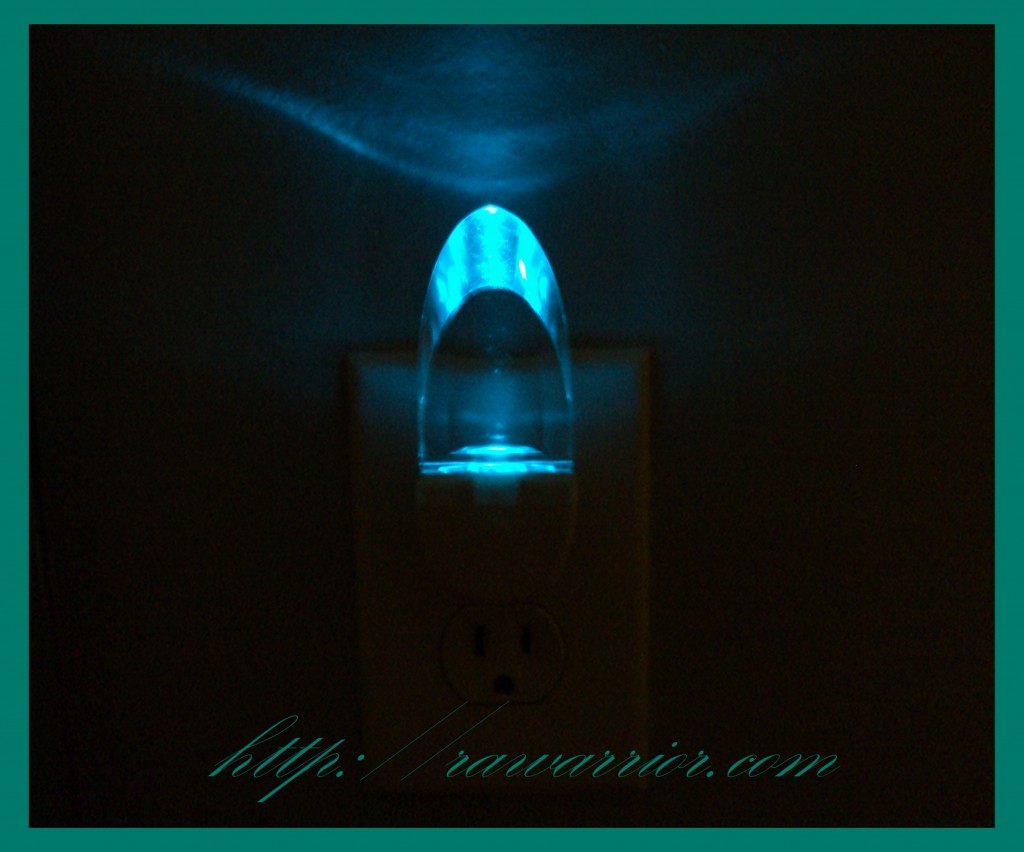 A surprisingly different assessment of ultrasounds as tests for RA

Several weeks ago, when I met the new rheumatologist, I asked for an opinion of ultrasounds for RA. The reaction was surprising. The doctor told me that it would be a worthless thing to do. Of course, I brought up some of the fantastic reports about musculoskeletal ultrasound (MUS) that I shared with you yesterday on the blog, in part one of this series.

That was the beginning of the next segment of my mission to learning the truth about ultrasound tests for Rheumatoid Arthritis. I had now been told that doctors do not know how to perform the ultrasounds or how to interpret the tests’ results. This was a new direction for my investigation of ultrasounds. Previously, I’d heard either: “That’s a ridiculous test that no one needs” or “Ultrasounds are God’s gift to help us see RA.”

Well, you know where I went then: back to Dr. Google. I was going to find out more about whether or not ultrasounds are being performed well enough to be of any use. We need to know whether or not there is a way to see Rheumatoid Arthritis inflammation so that we can provide better treatment of this disease.

There are several issues. I read reports from both rheumatology researchers and radiologists, who perform ultrasound in most other circumstances. First, it is important to understand that the idea of using ultrasound to look at RA has only been around a few years. In fact, musculoskeletal ultrasound is still fairly new.

There is a well respected MUS training program at the University of Leeds, England, which I read about last summer when I was first seeking an MUS for myself. They regularly train nurses and radiological technicians as well as rheumatologists.

Expert training to perform MUS for RA is vital

Results of MUS depend upon the expertise of the one performing the test. “Ultrasound has unparalleled spatial resolution when applied to small joints, though its value depends on the experience of the user. MRI results are far less dependent on operator expertise,” said German radiologist Dr. Christian Glaser. Training to perform MUS appears to be critically important.

Radiologists will not be the ones who become expert in the use of MUS for Rheumatoid Arthritis in the USA. It sounds like they are leaving it to the rheumatology profession for good reasons. According to Dr. Philip O’Conner, a musculoskeletal radiologist at Leeds Teaching Hospital, “The problem is that there is no real training program in radiology built around inflammatory arthritis scanning with ultrasound. It is my belief that this will become a rheumatological procedure.” Rheumatologists will develop their own “training schemes and courses. I don’t think radiologists have the time or staffing to offer this service.”

Other concerns with making ultrasound for RA a valid test

In addition to the training issue, which is an elephant-sized matter, there are a few more troubles. One is consistency of the test operator (the ability of the test operator to be fully consistent with the performance of the test). Another is standardization of the procedure: general standards must be created for interpretation of the data. And, finally, skillful interpretation of a patient’s specific data will be absolutely necessary. Anyone who’s had any other kind of ultrasound knows that it is not always obvious what you are looking at on a Doppler screen. User error in any of these three areas makes the MUS test inaccurate.

An illustration of how difficult it will be

Last month at the ACR (American College of Rheumatology) conference, an article was presented which discussed experimental training of rheumatologists to do ultrasound tests for Rheumatoid Arthritis in hand joints. After intensive training, only 47% of the doctors were able to achieve an acceptable score (over 90%) with the Doppler technique. However, 97% were able to score over 80% with a grey-scale version of ultrasound. The authors concluded that the training was successful, but that doctors had possibly become careless during the MUS procedures which followed the testing period.

Many have written to ask about the outcome of the doctor visit during my trip last summer. I didn’t want to write about that because it was not a good experience. I did see a doctor who would do an ultrasound on my RA. The doctor was extremely clumsy with the equipment and insisted, “We only do this joint.” He didn’t see anything remarkable about that joint. Does that matter?

I hope you can tune in tomorrow for part 3. (Read Ultrasounds for Rheumatoid Arthritis, Part1.)

Do You Take Methotrexate for Rheumatoid Arthritis?