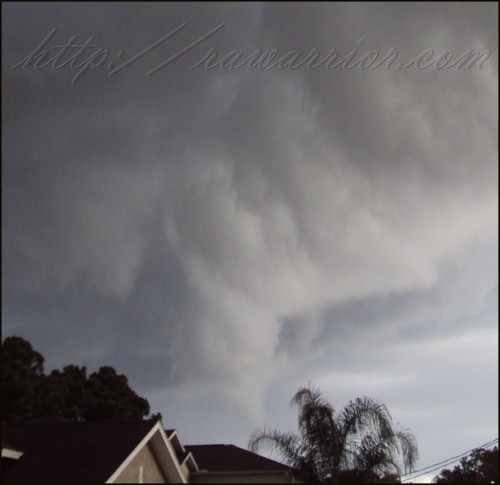 Do you ever look down at the invisible stabbing pain and wonder what’s going on inside your joints? Do you wonder whether damage is occurring when you feel your joints sticking or twisting or popping? Or red or puffy?

What exactly causes Rheumatoid Arthritis damage? Over the years, some have supposed it is correlated with the Rheumatoid factor or the anti-CCP. Many rheumatology doctors were taught to rely strictly upon ESR / sed rate or CRP for measure of invisible disease activity. Most textbooks say that synovitis (swollen, thickened synovium) is responsible for bone erosions while others more specifically blame immune cells called cytokines which are produced there.

I don’t think anyone knows yet exactly how various types of damage happen or how to predict or prevent Rheumatoid Arthritis damage in spite of what some lovely hospital sites say. There is evidence of it occurring before there is much pain or indication of disease activity. There are even examples of high blood test markers and modest damage. There are trends, but little substantiation.

How many times have we heard a rheumatology doc say “disease activity is low” based on a blood test? That’s often the point when people look for answers online and write to me saying, “Now what do I do?” Are all of our joint symptoms just sabre rattling if a blood test says so?

You know the old saying about how you can tell some people are lying? Their lips are moving. Well, it’s true of RA, too. There’s one definite way to know that Rheumatoid Arthritis damage can occur: by having it. If you have RA, then it is probably damaging you. Think of RA as a liar whose lips are moving even when it whispers.

There are definitely some pieces to this puzzle missing. I guess the more we know about how they fit together, the better our chances of stopping Rheumatoid Arthritis damage. We need to study the picture on the box lid some more: the RA patient.