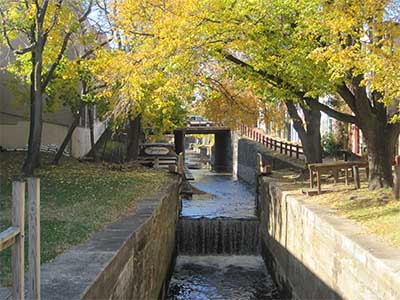 Eventually. Eventually, this could cause trouble.

Did you read many articles when you first started learning about Rheumatoid disease? I remember how it started to bug me that things the disease did suddenly were all supposed to not happen until “eventually.” It must be to be one of those favored misconceptions that the medical media won’t let go of: “eventually.”

So, eventually Rheumatoid is bad news, but it’s not so bad at first?

Eventually is said 7 times on this National Institutes of Health RA page and 4 times in this New York Times RA article.

What if eventually comes a little more “immediately”?

Is all that trouble really being put off until eventually? Not so much. The disease is heterogeneous, but we also know what’s common. It’s common for Rheumatoid disease to begin in many different ways, including articular (joints) and non-articular. Small or large joints, it doesn’t care. Systemic symptoms like fever or fatigue are common. And people tell us damage can be sudden or slow, early or late. But some kind of disability and pain is usually sudden and unexpected – that’s why people go to the doctor. The onset I remember was sudden and severe. And, reading through the RA Onset Stories, it sounds like that’s common.

It’s pretty dangerous for either patients or healthcare professionals to have eventually on their minds when they consider the dangers of Rheumatoid disease that can attack things like the heart and the spine within two years of diagnosis. It’s kind of like saying if there’s a robber in your house, he might eventually take something. Who wants to wait around to find out what?

A lady doctor with Rheumatoid wrote me this week that she sometimes can’t pick up a stack of charts. She’s only had the disease for two years, but she’s had such problems… and so have most patients.

Eventually, the truth will be known and readily available to people who need help. We’ve seen improvements in some literature in the past few years with many sites even echoing what patients here say… people will catch on. Eventually.

Postblog: The word is not all bad! And eventually, there is always something funny

Whenever I Google anything to do with “Rheumatoid arthritis,” I do eventually click on something that leads me home. Like this headline you might recognize “The future will come for predicting Rheumatoid Arthritis – eventually.”

42 thoughts on “When Eventually Is Now: the Rheumatoid Time Warp”