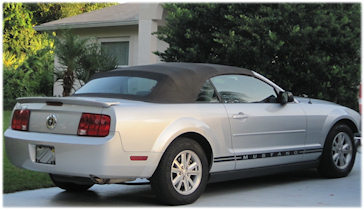 If medicine can be sexy the way a new car or an iPhone is, what about rheumatology? Is there anything desirable or exciting there? Possibly, according to rheumatologist Ronan Kavanagh who wrote “The sexiness and cool of rheumatology.”

Mostly, rheumatologists examine things that healthy people look away from: disability, deformity, and pain. The father of modern medicine, Sir William Osler, said he wanted to head out the back door whenever an arthritis patient came through the front door. Unfortunately many of us have lost a relative to it, so RA also means mortality – there’s nothing sexy about death.

No, there’s nothing sexy about Rheumatoid Arthritis itself, a most challenging aspect of rheumatology.

Remember Dr. Adams saying people might not respect rheumatologists because they’re thought to study phlegm? A PR campaign may be creating a sexier image for rheumatology, but what makes rheumatology truly compelling?

What about success? Success is certainly sexy. Everyone wants to be with a winner.

Mayo Clinic physicians Hench and Kendall won a Nobel Prize for the use of cortisone with Rheumatoid Arthritis. More doctors entered rheumatology. More patients showed up to be treated. I doubt Mayo Rheumatology ever built a back door to escape the patients. I’ve been in that hallway and I didn’t see one.

Success is elusive with Rheumatoid Arthritis 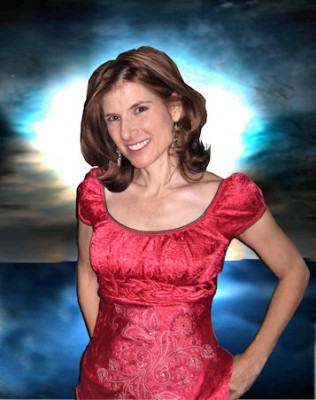 In preparation for the American College of Rheumatology Scientific Meeting next week in Chicago, we’re certainly getting lots of glossy, sexy advertisements in the mail. There’s an obvious attempt to glamorize various aspects of rheumatology. Companies emphasize “success” claims of their tests or treatments.

RA patients would certainly don our 4” heels and show a little swagger. If we could. Except for those of us who’d rather don our Brooks and run a couple miles. If we could.

To us, there won’t be anything sexier than the treatment that eventually works enough to make that possible. Except maybe the researcher who discovers it… or the rheumatologist who prescribes it.

For RA patients, rheumatology is sexy when it’s successful.

Don’t forget to read my reply to Dr. Adams: Response to An Identity Crisis for RA by Dr. R. Franklin Adams.

16 thoughts on “When Rheumatology Is Sexy”