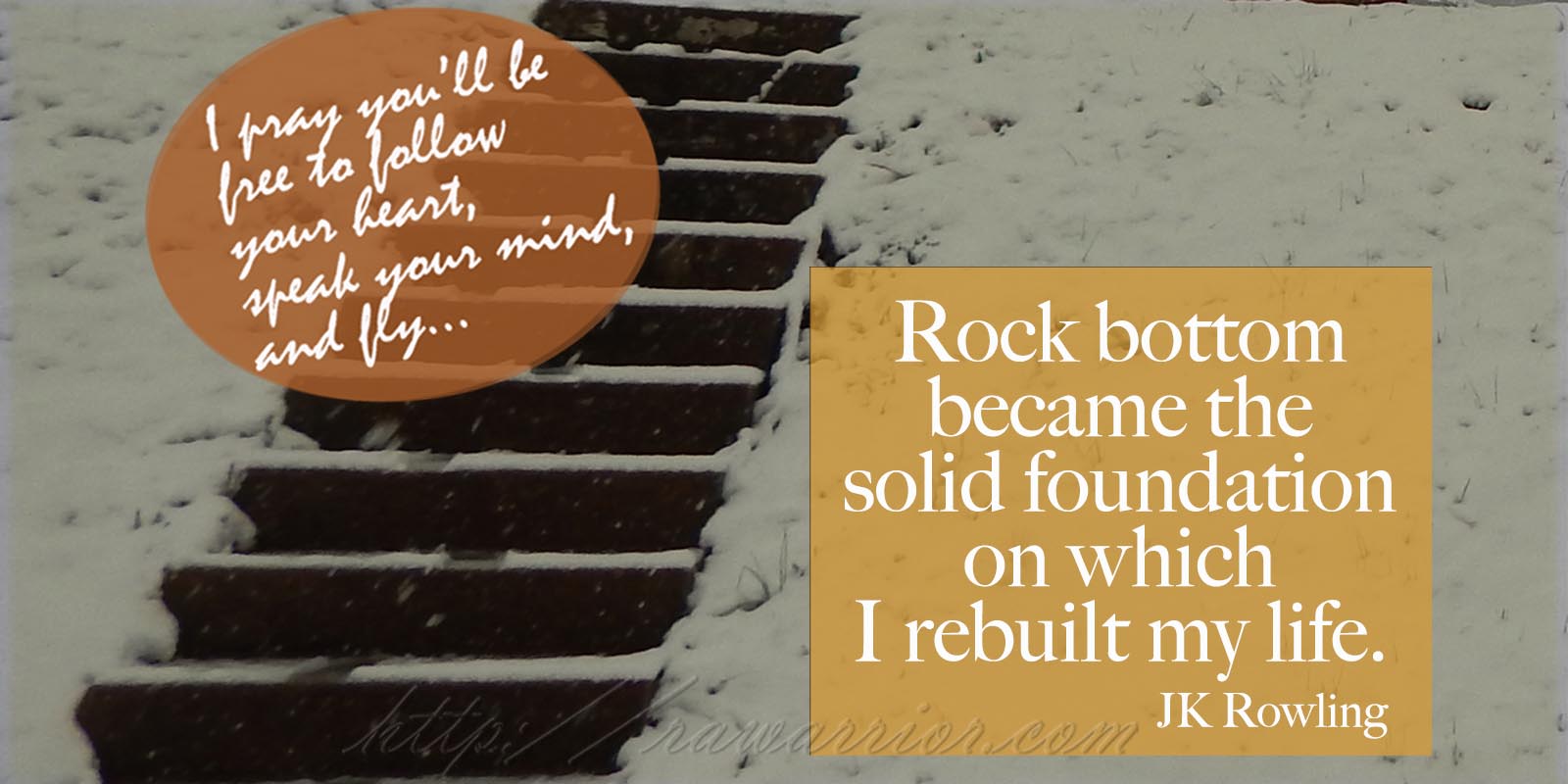 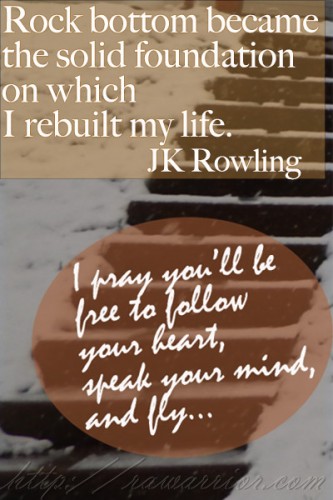 Last month I wrote about a challenging personal situation, and I want to share an update with you, and I’ve spent a lot of time thinking about it. There has been another long court day and I’ve seen a lot of legal wrangling. My Uncle Sam posts updates on his GoFundMe page (for our legal costs) every week or so, and I hope you’ll check in there. Obviously, for the time being I’m forced to reserve the details since it’s an ongoing court case.

However, I will continue to try to talk about this because part of my struggle is to stop being controlled by fear. I don’t know if you’ve ever lived like that. Please comment if you feel like you can. I remember many years ago telling a friend dealing with fear: “No, I believe you, but I don’t understand.”

Maybe a comparison could make it clear. Did you ever feel nervous about getting in a car after being in a car accident? It’s like that, only on a broader scale. (How does Dale Earnhardt, Jr. do it?)

Another similar comparison is the rheumatoid disease / RA.

During early 2006, strange painful symptoms suddenly interfered with normal tasks. I cooperated with the bandwagon of dismiss and ignore, but the symptoms didn’t listen and only multiplied themselves. Sometimes, I’d try to explain why I couldn’t dance or hold a heavy cup. Before and after I was diagnosed, some people always insisted I looked fine, and that I was fine. And that I should take whatever Sally Field recommends.

What they insisted on and the truth I had to live with were so far apart that RD /RA was just too hard to talk about at all. Like so many others (including celebrities) I was not willing to talk about RA to friends and family and it’s still a rare thing if I do. From what I’ve learned, that’s a small example of a post-traumatic stress reaction. After repeated profound dismissiveness when I was in severe pain, my brain just said: “Nope, Kelly, don’t go there any more.”

I didn’t imagine I would ever be able to talk about this to anyone. This and so many things… But I plan to keep talking. As I have since the beginning of RAW, I will push my limits and leave it all on the field. I hope it helps someone else going through fears or PTSD.

Is it like the “nowhere to go but up” philosophy? Maybe. Slowly (in true #rheum fashion), I’m working on figuring out what I would do if I were not afraid and doing as much as I can each day.

This brief video below contains excerpts from JK Rowling’s speech on failure at a Harvard graduation ceremony that I enjoyed watching last week. I’m sure these short excerpts will bless you. When the worst of things happened to her, Joanne says, “I was set free because my greatest fear had been realized…”

I pray that whether rheumatoid disease is the worst thing that happened to you or something else – that you’ll be free to follow your heart, speak your mind, and fly in whatever way you were meant to.

Our own situation right now is extremely difficult and I do ask for your prayers, especially for Roo. He loves to do Legos and many other things and has great friends at church, the homeschool group, and in the neighborhood, but he also has some struggles. Please continue to pray for us.

7 thoughts on “After Fear and Failure, Freedom”