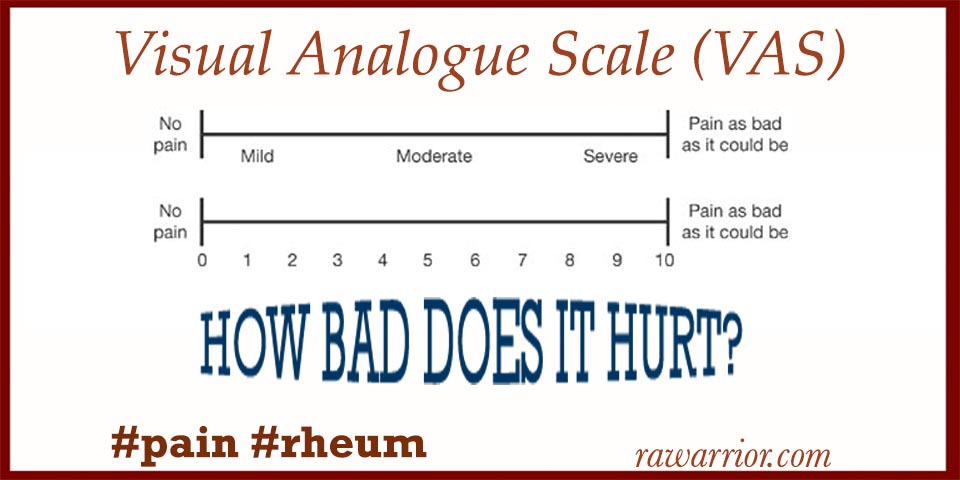 A poster presented at the American College of Rheumatology (ACR) Annual Scientific Meeting earlier this month described how potassium may be important in rheumatoid arthritis / disease. Researchers in India randomized 172 people with rheumatoid disease (PRD) into a three-arm study for 16 weeks. The PRD who participated had been diagnosed an average of 10 years and had “active pain” greater than 4 cm on a 1-10 visual scale. 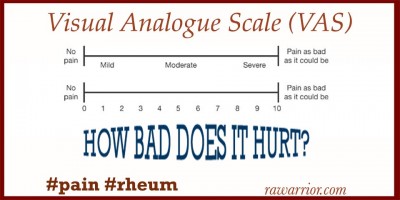 The three groups in the study:

All PRD in the study continued their “pre-study supervised standard rheumatology care” and medications. 72% were on methotrexate. 60% were on prednisolone. Pain medicines were permitted as “rescue” if needed.

What did the investigators learn about K+ in RA / RD? Did potassium reduce pain?

Pain and ACR measures improved with potassium, but the difference was not statistically significant (“by intent to treat analysis/ITT”), But completer analysis showed significant change (p=0.04) in mean pain VAS in the B intervention arm. The B arm also showed the greatest proportion of PRD “with at least 50% reduction and minimal clinical important difference in pain VAS;” however, we do not know what percentage of them that was. That may have been included in a visual on the poster, but it was not in the poster’s abstract.

I’ve seen similar posters about Vitamin D, which is significantly low in many PRD.

Results of studies have been interesting, but similarly confounding. As the Indian investigators admit, confounding factors include “ongoing medication, dietary factors and compliance, disease activity status.”

When my Vitamin D level was tested, it was only 7, extremely low. Unfortunately, prescription D has not had an impact on my RD symptoms.

WHAT ABOUT YOU? Did potassium reduce pain or has Vitamin D made a difference? Do you think you will try it?

Stay tuned for POTASSIUM PART 2: How can you sensibly increase potassium intake?

14 thoughts on “Can Potassium Reduce Pain in Rheumatoid Arthritis / Disease?”