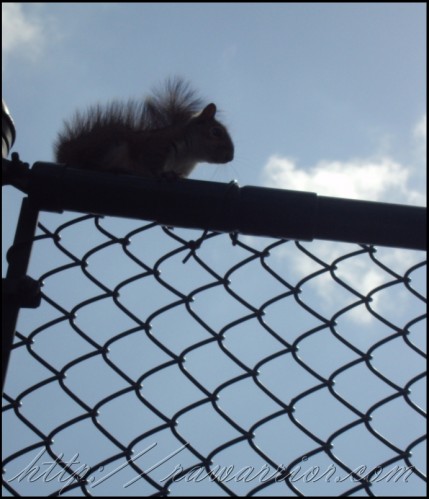 Which is best Biologic for Rheumatoid Arthritis?

Some new RA patients tell me that their doctors provide them with a list of Biologics and ask them to choose one on their own. Is there any way patients can find out which Biologic will work for them? Not yet, but they probably feel more comfortable gathering as much information as they can find before deciding.

Is there a comparison of Biologics for Rheumatoid Arthritis?

According to Wiley’s Cochrane Library, “there is a lack of head-to-head comparison studies.” However, in a report created by reviewing 31 studies in their database, Wiley provides indirect comparisons between abatacept (Orencia), adalimumab (Humira), anakinra (Kineret ), etanercept (Enbrel), infliximab (Remicade), and rituximab (Rituxan and MabThera ). Here is how they match up at attaining American College of Rheumatology’s ACR 50 which meant 50 percent improvement in the “number of tender or swollen joints and other doctor or patient assessed aspects of Rheumatoid Arthritis.”

A recent comparison of 3 Biologics for Rheumatoid Arthritis

Adalimumab, etanercept, and infliximab were compared by Danish doctors who published a paper at the end of 2009. “Seventy percent improvement according to the American College of Rheumatology criteria (a ACR70 response) was achieved in 19% of patients after 6 months.”

Note: Remember, in this last study, treatment response was measured at ACR 70 which is stricter than ACR 50. Drug adherence and “drug survival rate” means that the patient did not quit the Biologic during the eight year period. Various studies have shown that patients who use Biologics with methotrexate show less RA damage than patients who do not. It is not known exactly why individual patients have better responses to a particular Biologic.

Edit: Thanks to Jakki for posting this link on Facebook right after this posted. New data on predictive biomarkers for RA treatment as I hinted at in the post. I mentioned that this study was underway, but how is this for timing? 😎  Haven’t reviewed this new info yet on the blog, but will soon. Kelly

39 thoughts on “Comparison of Biologics for Rheumatoid Arthritis (RA)”