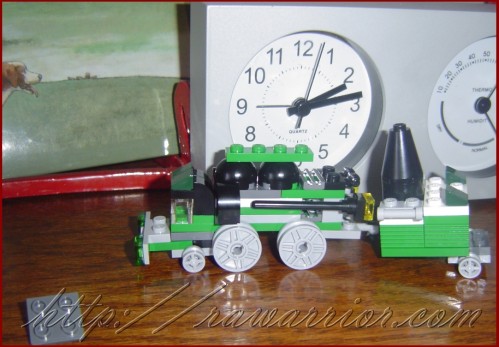 What is Juvenile Rheumatoid Arthritis?

According the Mayo Clinic, chronic arthritis is classified as Juvenile Rheumatoid Arthritis (JRA) when the rheumatoid patient is under the age of 16. JRA is actually a group of autoimmune diseases grouped under one umbrella. The pattern in which symptoms appear during the first six months following onset is used to determine the subtype of JRA. JRA is also referred to by the term Juvenile Idiopathic Arthritis (JIA), noted below.

How JRA is different from RA:

Note: Differences in terminology exist with regard to JRA. “Juvenile chronic arthritis” has been the historical term in Europe. The newest term, “Juvenile idiopathic arthritis” (JIA), is now used as an umbrella term to refer to all types of Juvenile Rheumatoid Arthritis, while distinguishing between the several subtypes. Patients whose JRA is reclassified as RA upon reaching adulthood may or may not be given an additional diagnosis. It is sometimes said that such patients may have had child-onset Rheumatoid Arthritis.