The problem of varying responses to RA therapy 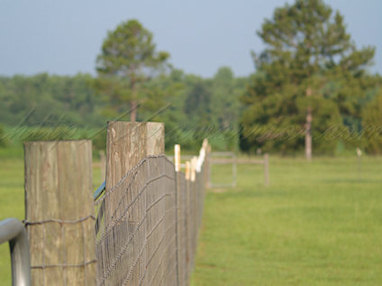 If you’re following comments on the blog, Twitter, or Facebook, you might have noticed some patients recently have been told by their doctors that that likely don’t have RA because they have not responded well to TNF-a therapies. Sometimes, this comes after a few years of RA treatment.

“My treatment doesn’t work on your disease, so you’re not sick.” Maybe that comes from listening to the commercials. We need to keep the focus on the patients and find therapies for their diseases; it won’t work the other way around

Unfortunately, TNF-a inhibitors don’t work on everyone who has RA. There are logical explanations for this – other than the ones patients often hear:

Science will eventually catch up with the experiences of RA patients and explain a lot of things. The shortest road to understanding and predicting response will be merging clues from three key sources:

One step closer to predicting response to TNF-a therapy

A recent Taiwanese study in Arthritis Research and Therapy describes “Increasing levels of circulating Th17 cells and interleukin-17 in rheumatoid arthritis patients with an inadequate response to anti-TNF-alpha therapy.” Those who responded to the TNF-a blocking therapies had significant decreases in IL-17 and anti-CCP levels. “Serum levels of IL-6, IL-21, IL-23 and TNF-α were also significantly decreased after anti-TNF-α therapy in responders.”

It will be an incredible step to identify which patients may respond to which treatments. We aren’t there yet, but this clue points to what’s to come: “Multiple logistic regression analysis showed that only a high baseline IL-17 level (≧40.0 pg/ml) could significantly predict a poor response to anti-TNF-α therapy (p<0.01), with medium level of specificity (83.3%) and sensitivity (66.7%).”