Pfizer released a statement about their two year study, ORAL Start, which puts their new oral JAK treatment for Rheumatoid Arthritis directly up against methotrexate.  The oral medication, currently called tofacitinib, is taken twice daily in either 5 or 10 mg doses. “Tofacitinib was found to be superior to MTX with statistically significant changes shown in inhibiting structural damage, as measured by change from baseline in modified Total Sharp Score (mTSS), and in reducing signs and symptoms of RA, as measured by ACR70 response rates. Both primary endpoints assessed tofacitinib versus MTX at six months.”

Pfizer also announced that the FDA has recently requested additional analysis of data relating to the New Drug Application of tofacitinib. As Pfizer provides the FDA with this information this month, it is less likely the FDA will approve the application by August 21, the date estimated according to the Prescription Drug User Fee Act. In May, the advisory committee recommended approving tofacitinib in an 8-2 vote.

Another alcohol and Rheumatoid Arthritis study 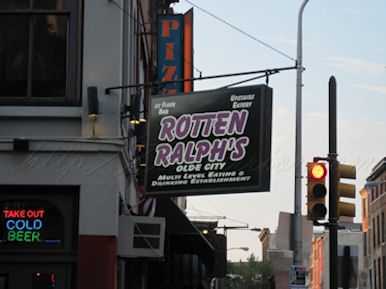 Swedish researchers found a 37% decreased risk of Rheumatoid Arthritis in women who drank over four glasses of alcohol per week compared with women who drank less than one glass or none at all, with one glass being 15 g of ethanol. The study examined over 34,000 women born between 1914 and 1948 and followed up between 2003 and 2009. The women who drank three servings of alcohol per week in both 1987 and 1997, suggesting “long term alcohol consumption,” experienced a 52% decreased risk of RA compared to women who never drank.

Read more of Long term alcohol intake and risk of rheumatoid arthritis in women: a population based cohort study in the British Medical Journal.

See “Periodontal disease is significantly higher in non-smoking treatment-naive rheumatoid arthritis patients: results from a case-control study” in the Annals of Rheumatic Diseases.

Did you get the latest SPEAR newsletter? It’s different than the daily blogs. Click here to sign up.