What do we know about Renoir’s Rheumatoid Arthritis? 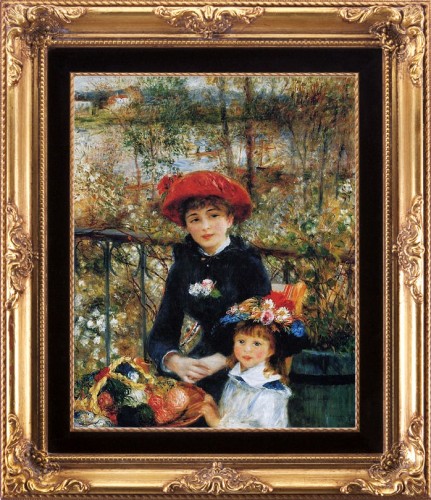 One of the most famous people with Rheumatoid Arthritis is Pierre August Renoir. His name is on all the lists. I read about him early on in my searches. However, most stories give precious few details about Renoir’s RA, how it affected him, and how he coped with it.

In How Renoir Coped with Rheumatoid Arthritis, Dutch rheumatologists did just that. Dr. Annelies Boonen worked with Paul Renoir, the grandson of the painter, to create a more complete picture of his Rheumatoid Arthritis. There are details to how he adapted to challenges and faced the pain. Numerous photos from the family’s albums document the RA and the ways Renoir managed with it.

Renoir on RA pain: The pain passes, but the beauty remains. 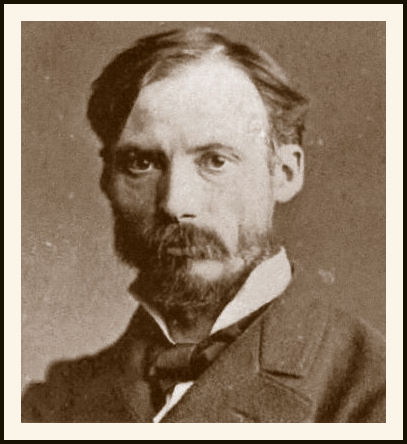 Renoir was a gifted and optimistic man with a dedicated family. Later in his life, Rheumatoid Arthritis ravaged his body with Rheumatoid cachexia and his hands became severely deformed. However, Renoir continued to find comfort in his creative work. I know you’ll enjoy this story.

“Few people know that Pierre-Auguste Renoir, who lived from 1841 to 1919, suffered from severe rheumatoid arthritis for the last 25 years of his life. At the 13th European congress of rheumatology in Amsterdam in 1995 Mr Paul Renoir, the artist’s 70 year old grandson, revealed several previously unpublished aspects of his grandfather’s disease…” Read more.

Note: This painting is one of my favorites. My artist daughter painted her own version of it for a high school art class. Don’t know whether she’d want me to post a photo of that. I’ll ask her!