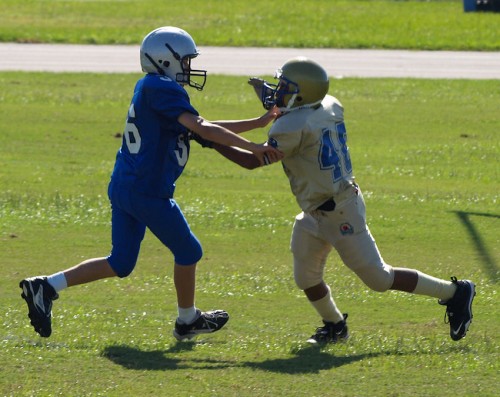 If you saw the blog with the pretty Actemra brochures and the not-so-pretty bruises, you know I needed some patient assertiveness recently. My skin rarely bruises, but the coloring was not the worst thing. That elbow was stiffened and screaming for two weeks with a flare caused by the rough treatment of the IV nurses.

The Patient Assertiveness Score:
◙  A quiet complaint was all I could muster when the tourniquet was left on too tight for five minutes. Was I assertive enough? I told her it hurt, but I continued to cooperate. SCORE: NIL.

◙ Digging around with the needle already in the skin for several minutes seemed a bit much. But I felt pressured not to “whine,” so I let them. SCORE: IV NURSE: 1

◙ Later, my daughter yelled out “Stop!” as the nurse did some needless harsh tapping on the needle while my eyeballs rolled back in my head. Can it count for assertive on my behalf? SCORE: KELLY: 1?

The IV problem had gone on for several months, including blood on clothes and a purse. I took the advice of my nurse friends & readers of the blog who insisted I complain about being treated roughly. Patient assertiveness doesn’t come as naturally to me as being courteous. However, as a mother of five, I have a very strong mother-of-a-patient voice. So I used that.

The nurse supervisor listened as I told her the problem in first person. I said things like, “I felt like the nurse did not care if it hurt me…” and “I felt like she did not think I was sick.” I just mentioned some facts and told her how I felt when they happened.

The supervising nurse apologized genuinely and promised to perform my future IV’s personally. My next IV infusion went much differently than all the previous ones. I would say it was quick & dirty, but that’s probably inappropriate. My kids and I were utterly stunned – it was easier than getting what we need at a drive up window and it didn’t hurt.

Your advice on patient assertiveness

Do you always get what you need from doctors and nurses? Is it harder to argue with them than with insurance companies or Wal-Mart employees? Do you let the score get unbalanced before you push back? What are your best tips for patient assertiveness?