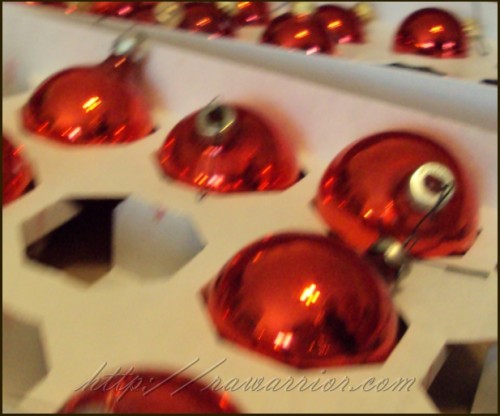 New medicine for unresponsive Rheumatoid Arthritis in the news

Friday, the U.S. Food and Drug Administration (FDA) approved Actemra (Tocilizumab) to treat severe RA in patients who did not respond to TNF blocking medicines like Enbrel and Humira and other disease modifying drugs DMARDs. Associated Press reports: Hal Barron, chief medical officer for Genentech, a division of Swiss owned Roche, claims Actemra “marks a major step forward” in the treatment of the disease.  Actemra was first approved in Japan in 2008. It has also been approved in Europe, India, and a handful of other countries.

Actemra is a Biologic response inhibitor or “Biologic” medicine. Like other Biologics, it inhibits a particular cytokine. It is the only one which inhibits the interleukin-6 receptor, a key link in the inflammatory response chain. A doctor once explained a Biologic to me as a key fitting into a lock. The Biologic is like a key that fits onto the cytokine, so that the cytokine is essentially neutered.

Here is how Drug Development-Technology describes the new Biologic:  “Actemra is a humanised anti-human IL-6 receptor monoclonal antibody that works by competitively blocking the binding of IL-6 to its receptor. Thus, it inhibits the proliferative effects of IL-6, which lead to synovial thickening and pannus formation in RA…  Although treatment has advanced with the recent introduction of biological response modifiers, RA remains a disease for which there is still significant unmet clinical need.”

This is a good opportunity to address a recent question from Anita: “Can you tell me more about unrelenting RA? …I still have significant pain, burning, and swelling that we can’t seem to get under control.” Here are some other ways you might find it expressed:

These terms can refer to RA which is considered not responsive to DMARDs, including Biologics. “Responsive” and “unresponsive” certainly sound subjective. In clinical studies, the minimum threshold for a response is “ACR 20.” That is a 20% reduction in symptoms as defined by the American College of Rheumatology. Levels of ACR 50 and ACR 70 are also used, representing 50% and 70% improvement respectively.  There are several factors which are used to formulate a score.

According to Dow Jones Newswires, “The drug was studied in five studies involving more than 4,000 patients. Broadly the studies showed Actemra …reduced the signs and symptoms of the disease compared to so-called disease-modifying drugs like methotrexate alone. Actemra wasn’t compared to other biologic drugs.”

Actemra should be further studied in comparison with other Biologics. Also, the critical question of how well Biologics slow progression of permanent damage and improve mortality rates has not been answered adequately.