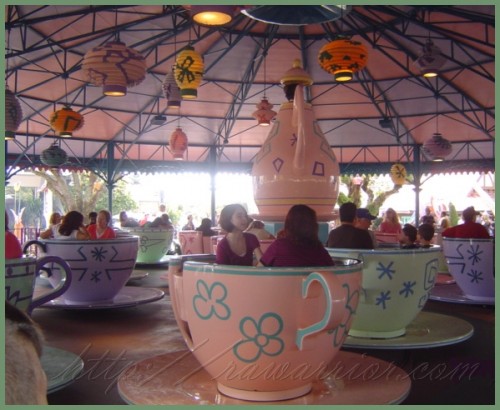 This one’s amazing! The smell of rotten eggs significant in RA joints? Yes, if you could smell inside your joints, you might notice hydrogen sulfide (H2S) which is that awful sulfur smell we know from rotten eggs.

Scientists recently demonstrated for the first time that H2S is present in the synovial fluid of Rheumatoid Arthritis patients. As a result, the way is open for further study about how H2S may be one day used as a as a treatment. Researchers believe it could be used to create a safer, less toxic “natural” anti-inflammatory treatment since higher H2S levels were associated with lowered counts of inflammatory cells.

“Hydrogen sulfide (H2S) is a gas more commonly associated with the smell of ‘rotten eggs’ and blocked drains. However, it has now been shown to be present naturally in our bodies and reside in knee joint synovial fluid, the protective fluid found in the cavities of joints that reduces friction between the cartilage of joints during movement. Synovial fluid H2S may play a role in reducing inflammation in joints.”

Read more on the Rheumatoid Arthritis news about hydrogen sulfide.

Last month, another study demonstrated an inverse relationship between frequency of alcohol consumption and both the incidence and severity of Rheumatoid Arthritis. That means people who drank alcohol were less susceptible to Rheumatoid Arthritis or less likely to develop erosive RA.

Even adjusting for smoking and other factors, more alcohol associated with less Rheumatoid Arthritis and less damage from RA. “After adjustment for potential confounding in a multivariate regression model, frequency of alcohol consumption remained significantly and inversely associated with X-ray damage and mHAQ” (modified health assessment questionnaire). This study did not mention alcohol as a treatment to reduce existing RA, not surprisingly. However, it is important to study anything that correlates with less RA, even traffic or pesticides.

Read more on the Rheumatoid Arthritis news about alcohol.

Yikes. Here’s one more test I’m going to discuss with my rheum doc: This summer at EULAR, a protein called NT-proBNP was shown to be a “powerful predictor” of cardiovascular risk in Rheumatoid Arthritis patients. Dr. Kay Brune presented the results of a “cardiac biomarker analysis” from the MEDAL (Multinational Etoricoxib and Diclofenac Long-term) study. This information could be used to determine whether NSAID therapy is an appropriate option for RA patients who are already at greater risk for cardiovascular events. In Dr. Brune’s secondary analysis, she found cardiovascular event rates to be virtually identical in patients treated with etoricoxib (Arcoxia) and diclofenac (Voltaren).

She found the protein to be strongly predictive of cardiovascular outcome. According to Rheumatology News, “The key new finding was that baseline NT-proBNP showed a strong, graded relationship with 2-year rates of MI, stroke, heart failure, and cardiovascular death, said Dr. Brune, professor of clinical pharmacology at the University of Erlangen (Germany) …And when an arthritis patient who is already on long-term NSAID therapy develops a high NT-proBNP, it’s time to consider alternative pain management strategies, the physician said. NT-proBNP is a marker of cardiac function widely used in clinical practice for purposes of screening, diagnosis, and monitoring patients who have heart failure. Baseline C-reactive protein level was not associated with cardiovascular event rates in the MEDAL analysis.”

I hope you enjoyed this peek into current events with RA. I’ll try to post another one next week. If you find a news item which you think is particularly juicy, you can email me the link at Kelly @www.rawarrior.com. Don’t be surprised if it I can’t reply every submission. I try.