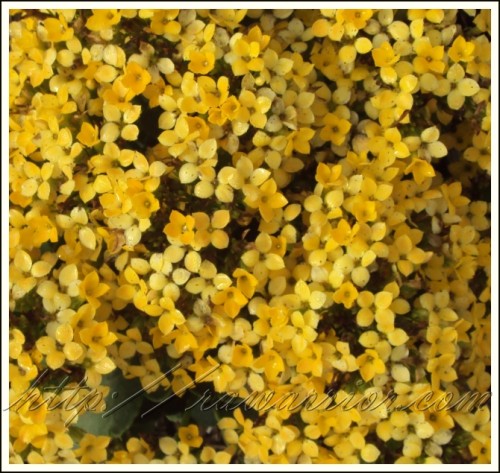 Is Rheumatoid Arthritis remission whatever it means to you?

I could not resist picking up the “managing arthritis” magazine last week in the rheumatology doctor’s waiting room. For some reason, I want to know what – if anything – they are telling patients who have Rheumatoid Arthritis. Is it weird how I choose that over a Woman’s Day magazine?

A definition of Rheumatoid Arthritis remission is indeed still developing. Doctors say it is exciting to be talking about since only ten percent of RA patients achieve remission naturally – without treatment. They need ways to measure remission so that they can discover whether certain treatments increase remission rates.

There is more than one way to think about RA remission. Here are three distinctions: First, many researchers are describing a state of “low disease activity” even though a more traditional designation for remission means absence of disease activity. A second distinction is whether patients are continuing treatment during the so-called remission. This is a drug-induced state of remission. Finally, the specific attributes of various definitions can be quite dissimilar.

Three lists of criteria used for remission classification are American College of Rheumatology (ACR) criteria, US FDA criteria, and criteria which uses the Disease Activity Score (DAS).  It is very important to notice which criteria were used when reading a study or the claims of any medicine or regimen. The looser the criteria, the higher the remission rate.

What is interesting to me about Rheumatoid Arthritis remission?

Read the rest of this article on Rheumatoid Arthritis remission in Arthritis Research and Therapy.  It includes a table with the three sets of criteria for remission.

Has your rheumatoid doctor ever asked you what remission would mean to you? Has he told you what it means to him?