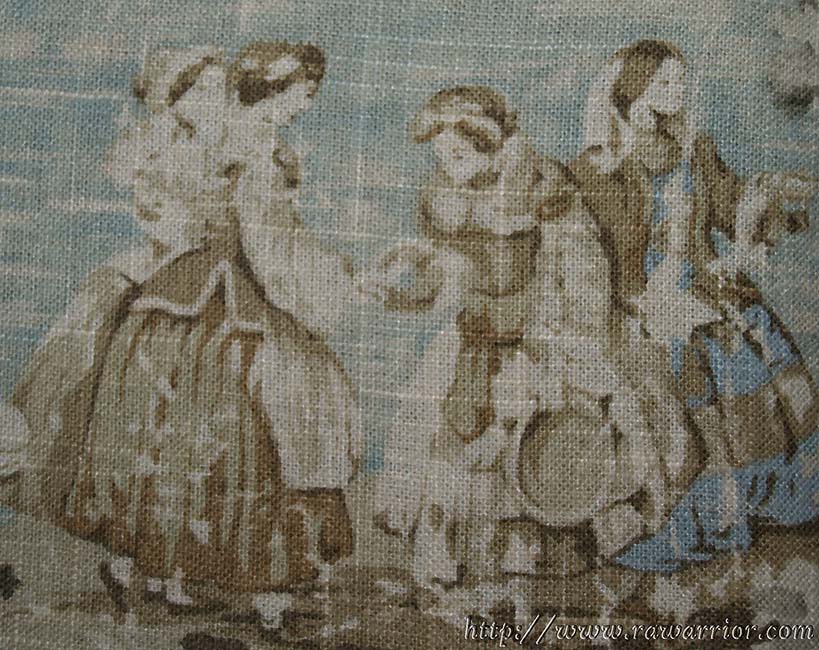 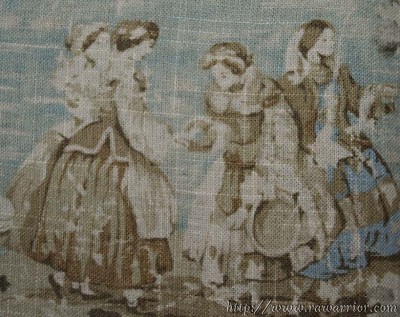 Once upon a time there was a beautiful heiress. Her name was Ann. To the consternation of Ann’s father, she married a poor widower who had once been a soldier. However, the dashing soldier also had aristocratic roots. In fact, he later became the governor of his state.

They did not live happily ever after. Misfortune and adversity plagued the young family. There were illnesses, bad investments, and betrayals. Sometimes, Ann’s husband became reckless in his attempt to regain some of his wealth. Once, he even served time in debtor’s prison.

Finally, outrageous circumstances caused Ann to be left to raise her children alone. Her husband was injured by a political mob and maimed for life as a new war broke out nearby the family’s home. Desperately, he would search out medical relief in the Caribbean. The President of the United States helped to arrange assistance for him.

Ann, who had been brought up in wealth and comfort, was left with children to raise and educate and bills which could not be paid. They had little money, but plenty of extended family to help them. Ann had given birth to six children in all. Her favorite was a son, her fifth child.

The son was about six years old the last time he saw his famous father. The father died when the boy was eleven. He inherited his mother’s love of horses and her expertise in handling them. She taught him to read the Bible at her knee.

Although he was skilled at fishing, hunting, and all sports, the lad spent much of his time doing housework and marketing! His mother had become what was called in those days “invalid.” She taught the boy how to manage the house, the property, and the horses for her as she became more and more “disabled,” as we say today.

As the boy grew older, he became even more devoted to his mother. He was able to attend school because of Ann’s family connections. But after classes, he did not play with the other youths. He would hurry home to care for his mother. He never complained about his responsibilities; he even counted it as a joy to entertain her.

Most afternoons, the young man would take Ann for rides through the neighborhood. He would carry her to a carriage and place pillows around her to make her as comfortable as possible. He would fasten the curtains carefully and amuse her as he stuffed newspapers into any cracks which could cause drafts.

It was noticed by all that Ann’s son was “devoted” to her. As her illness progressed, he waited on her like a nurse. He administered her medicines and every comfort that he could find to divert her mind from her pain.

Eventually, the son grew up and left to attend an Academy. His mother’s famous words: How can I ever live without him? He has been son, daughter, and protector – all in all to me.

A friend of the family stated that the boy had learned from his mother at an early age to practice “self denial and self control.” She had faced her adversity with grace. At the Academy, he was graded on character as well as academics; his marks were always close to perfect.

Everyone who ever knew the man said that he retained these virtues throughout his life. But his mother had not only taught him by her words. She had taught him by her neediness. She had found a way to be both mother and father to him. Her life demonstrated to him patience, kindness, and faith.

After he graduated, the man spent the next few months of his life the same way that he had spent his youth: nursing Ann. She had struggled to raise her five surviving children while battling the destructive disease. Now, at only 56, she was dying from it.

Ann’s favorite son administered her medicines and fed her. He read to her and told amusing stories from school. When he could do nothing more, he sat with her as she died.

Stay tuned to Rheumatoid Arthritis Warrior for Part 2 of our Summer Read. Who is this famous family? What will happen to Ann’s virtuous son?

10 thoughts on “A Summer Read for Rheumatoid Arthritis Warriors!”