But, some strange methotrexate side effects are for real 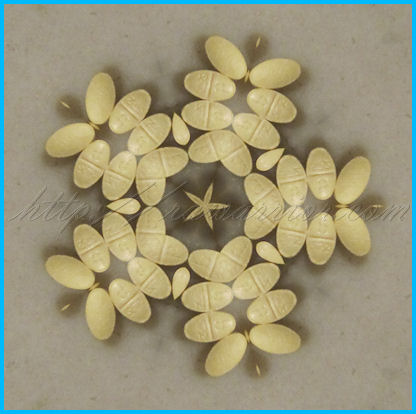 No one ever told me methotrexate could have side effects. I’m not complaining! I think that worked for me. I didn’t approach the treatment with fear.

Don’t get me wrong – there was drama. But it was based on other things: Wean your baby. Swallow these pills for the rest of your life. Hope it helps you walk. Give up occasional beer and wine…

What are some weird methotrexate side effects?

This is not about the common side effects like nausea and minor hair loss. There are some more odd side effects of methotrexate that have either been described to me or I’ve encountered myself. I have not had all these myself, but the ones that I did have were not until my dose reached the maximum amount for my body mass.

I don’t think that I’ve ever seen an Oxford Journal abstract titled Weird Methotrexate Side Effects, have you? But patients talk about it. There are plenty of places online where you can find some pretty extreme lists of side effects. Some are more realistic than others.

It can be difficult to isolate which medicine is responsible for which side effect. Often prednisone is to blame. But don’t rule out the Rheumatoid Arthritis itself. Going off of treatment when RA is flaring can make it obvious many problems are actually caused by the RA.

115 thoughts on “Unusual Methotrexate Side Effects”