With Rheumatoid Arthritis, cure is the bombshell C word 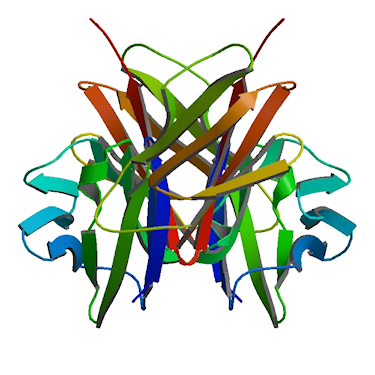 The “C” word was being tossed around on the internet this last week. The Daily Record headline was one example: “A CURE for rheumatoid arthritis could be a step closer after a breakthrough…” This is not a word commonly used with Rheumatoid Arthritis: cure. So, what’s the big deal?

Immunity expert writer Catarina Amorim answers in Rheumatoid Arthritis – Can New Treatment Spell the Beginning of a Cure? “SGK mice treated with the anti-CD4 antibodies at the same time that RA is induced show no symptoms of disease. In contrast, control mice, injected with an irrelevant antibody, suffer full blown arthritis… In animals already showing symptoms, when the antibody is injected the treatment reduces disease severity and its rate of destruction, but it is not able to stop it.”

It could be dangerous to lose those helper cells, but that is not how CD4 antibodies work. Catarina explains: “During the transplantation studies it was suggested that they did not delete the aggressive CD4 T cells… but, instead, activated a “protective” subgroup of CD4 T cells called Foxp3 cells (or regulatory T cells), which are known to suppress potentially dangerous immune responses, including those responsible for autoimmunity.” Wonderful!

The big deal is a suggestion that the immune system can be turned off so that autoimmune diseases stop their attack against patients. Researchers in Portugal treated mice which had a form of chronic Rheumatoid Arthritis. Cure is the word they use because the effect on the mice appeared to be permanent. “Researcher Luis Graca commented: Anti-CD4 treatment appears to be able – at least in these experimental systems in mice – to achieve immune tolerance, leading to long-term benefit even when the drug is no longer present in the organism and maintaining the immune system competence to eliminate other immune challenges, like infection,” according to Arthritis Research UK.

Quick info about CD4 and a Rheumatoid Arthritis cure

16 thoughts on “Will CD4 Lead to a Rheumatoid Arthritis Cure?”