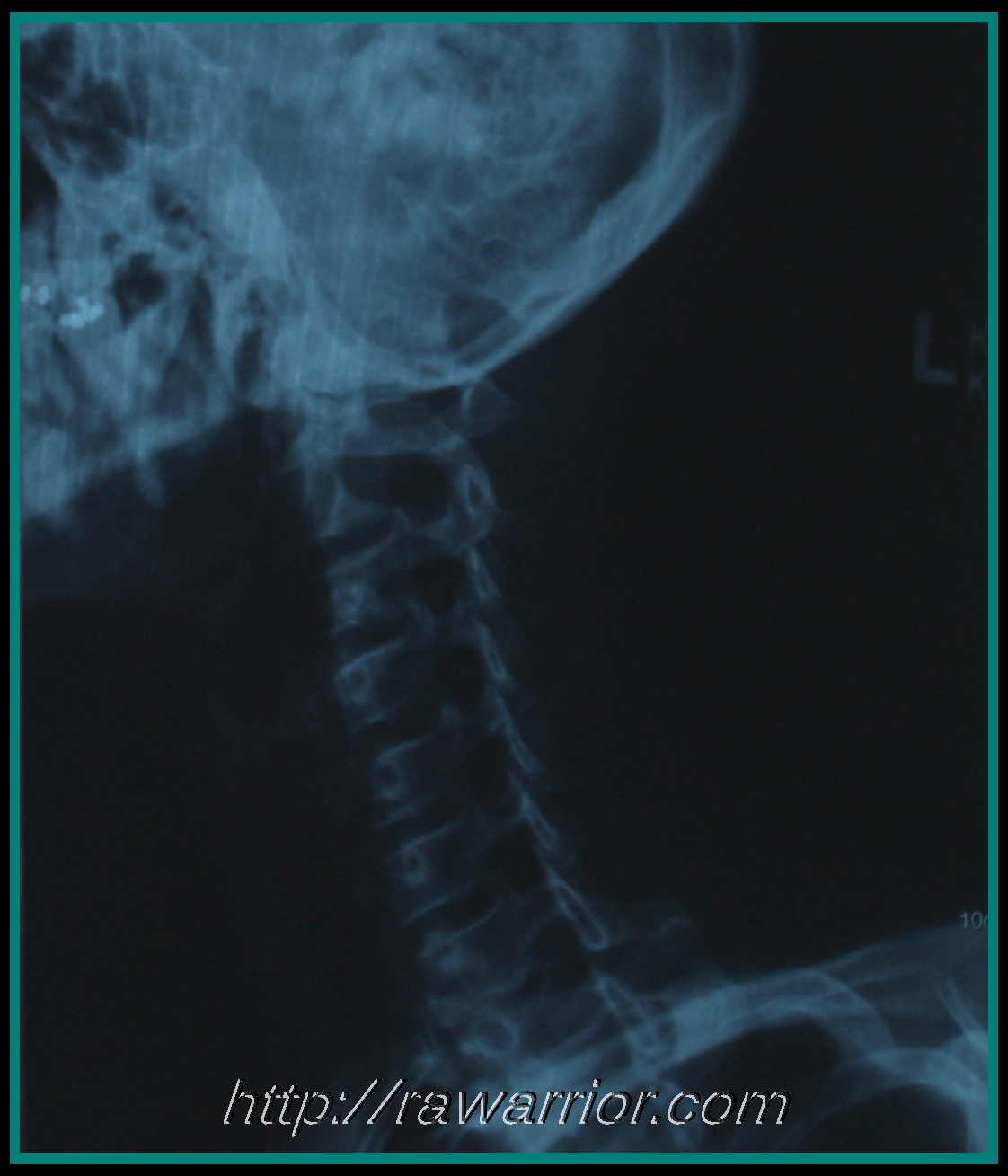 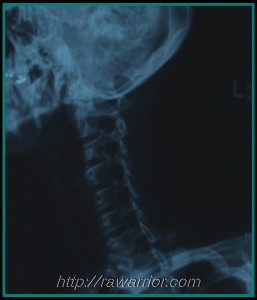 You can’t get Rheumatoid Arthritis in the spine, can you?

(The funny noises in my neck say yes. Let’s see what the funny-sounding medical words say about RA in the spine…)

The only books on Rheumatoid Arthritis that I read are ones from “legitimate” sources such as recognized university hospitals or M.D.’s who specialize in rheumatology. But, there has been a problem: the experts often disagree.

A chief area of disagreement is which joints that can be affected by Rheumatoid Arthritis. Most authors include their list. However, the different lists do not match one another or the facts that I have learned firsthand.

Well, I don’t imagine that I am equipped to argue with experts. All that I can do is report the facts as I learn them. Here are some facts about Rheumatoid Arthritis in the spine.

The doctors who write a site called Spine Universe describe in detail the manner in which RA affects spinal joints. They say that the neck is usually the first area of the spine to be attacked by RA. An excellent illustration accompanies their clear description of Rheumatoid Arthritis in the cervical spine.

Let me quote to you a report from WebMD’s emedicine since I cannot say it any more clearly myself:

83% of people with RA have involvement in the atlantoaxial joint within 2 years. The atlantoaxial joint is between the first and second vertebrae in the neck: C-1 and C-2. That is the joint which caused the predicament of Nicole Bradshaw that I reported here last week.

Joints in the spine affected by Rheumatoid Arthritis become unstable. Damage to supporting tissues can cause vertebrae to slip in a process called spondolisthesis. The result can be pain due to pressure on nerves caused by the slipped vertebra. The spinal cord can be compressed which can cause a wide range of symptoms.

Although it is more common in the cervical spine, the thoracic and lumbar spine can also be affected by Rheumatoid Arthritis. It is not too difficult to find examples of this in medical journals. After one study, the Journal of Bone and Joint Surgery stated, “We submit that subcervical rheumatoid spondylitis is commoner than is generally believed, though less common than rheumatoid involvement of the cervical spine.”

Question: Why can I find this information with just a few hours of research when some M.D.’s are confused about it? Is it because I have no prejudice against the existence of Rheumatoid Arthritis in the spine? Thank God for RA in my spine, I guess, which enables me to shine the light on the truth.

Check out this essential little book about RA and the spine: Death by Rheumatoid Arthritis: Possible and Preventable

Read more about how RA affects the spine!

102 thoughts on “Can Rheumatoid Arthritis Affect the Spine?”